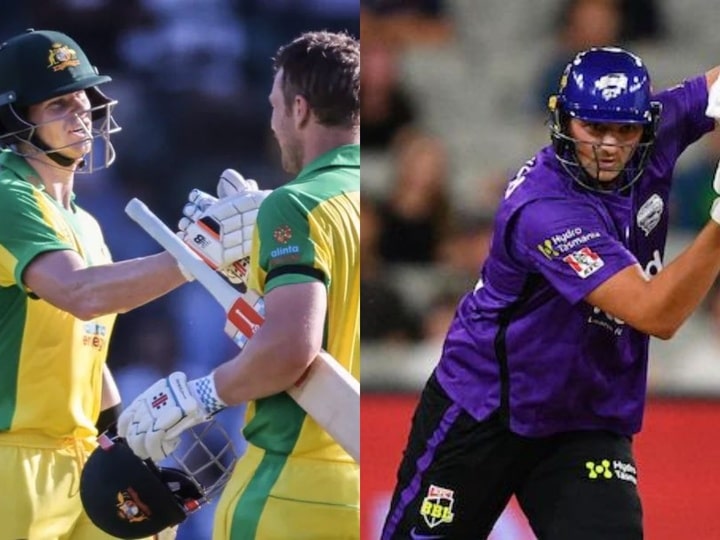 IND vs AUS: In an important news update, the visiting Australian team have announced their squad for the upcoming three-match T20I series in India scheduled to begin later this month. Australia who are the defending champions for this year’s ICC T20 World Cup 2022 to be played at home, have also named their T20I squad for the mega event. The Aussies will be playing as many as 3 T20Is against India and the first game will take place on 20 September, 2022 in Mohali.

Cricket Australia (CA) have confirmed their 15-member T20I squad that will travel to India for the three-match T20I series and the biggest development is the inclusion of hard-hitting batsman Tim David. Incidentally, David has not played international cricket for Australia and has played as many as 14 T20Is for Singapore where he has smashed a total of 558 runs at a phenomenal strike-rate of more than 158. The explosive right-hander’s last international appearance for Singapore came in March 2020 against Hong Kong.

In another update, senior opening batsman David Warner has been rested for the three T20I games against India and all-rounder Cameron Green will be replacing him in the 15-man squad.

A big few months ahead for this group.

Cameron Green will replace a 'managed' David Warner during the India tour.

A cricket maniac who lives his life like a T20 match, time is short so make the most of it. Always thriving to learn more about cricket writing and obviously being an Indian, a big cricket expert.
Previous ArticleHK Playing 11 for Pakistan vs Hong Kong, Asia Cup 2022; Top Picks, Fantasy Cricket Tips For Dream11 Team Prediction
Next ArticleAsia Cup 2022: Who will be India’s next match opponent?