Team India continued to show great resilience and fight back in the last session of Day 3 of the first Test match against New Zealand at Green Park, Kanpur. After bowling out the visitors for 296 runs, India lost Shubman early but Mayank Agarwal and Cheteshwar Pujara negotiated the tricky phase to end day with 62 runs lead.

After dominating the post-lunch sessions, Indian bowlers continued to frustrate New Zealand with tight lines and lengths. Axar Patel, who took three wickets in the second session, jolted the visitors with the wicket Tom Blundell for 13 runs just after the tea break.

Read Also: IPL 2022 start date set to be 2 April, Final to be played in first week of June – Report

Patel continued to trouble New Zealand as he then removed Tim Southee 5 runs with a peach of a delivery to take his 5th five-wicket haul in the longest format of the game. R Ashwin was not far behind as he came into the attack and removed Kyle Jamieson for 23 runs to put the visitors under immense pressure.

The duo of William Somerville and Ajaz Patel tried to take bowlers to the cleaners but it was only a matter of time as R Ashwin bowled the former to claim three wickets in the first innings as India bundled out New Zealand for 296.

After bundling out New Zealand for the 296 runs, Indian openers Mayank Agarwal and Shubman Gill came out to bat for tricky period of  4 overs. The duo was very watchful in the first over. However, Kyle Jamison bowled a jaffa to remove the latter on the first ball of the second over. Cheteshwar Pujara then along with Agarwal negotiated the tricky phase and made sure no more Indian wickets fell before end of the play. 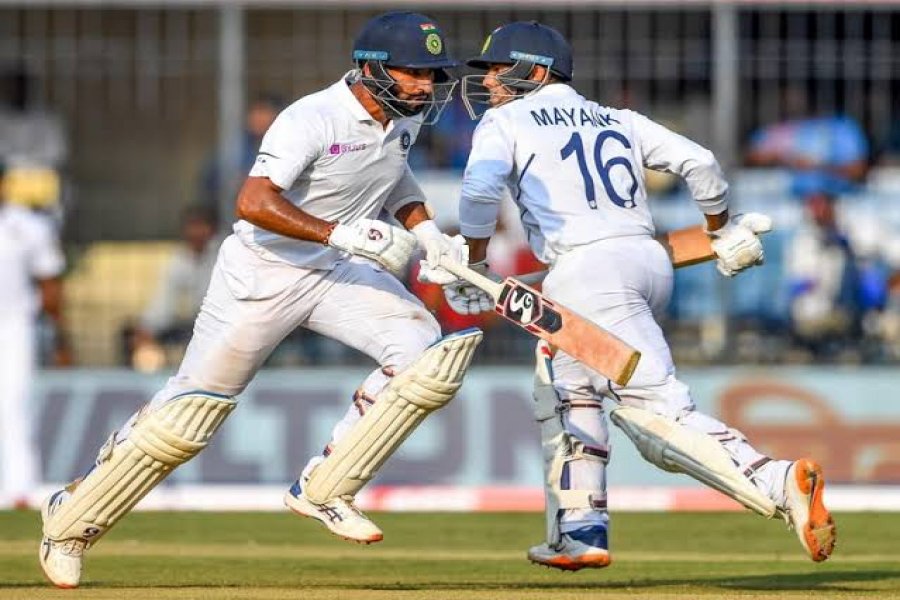 At Stumps on Day 3, India are 62 runs ahead of New Zealand and are 14/1 with Mayank Agarwal and Cheteshwar Pujara unbeaten at 4 and 9 respectively.

Dream was to play cricket, but job is to serve cricket
Previous ArticleIND vs NZ, 1st Test Live Score New Zealand 249/6 at Tea on Day 3: Indian bowlers all over the visitors
Next ArticleIND vs NZ 1st Test Day 4: Kanpur Weather Today, Chance of Rain on 28 November