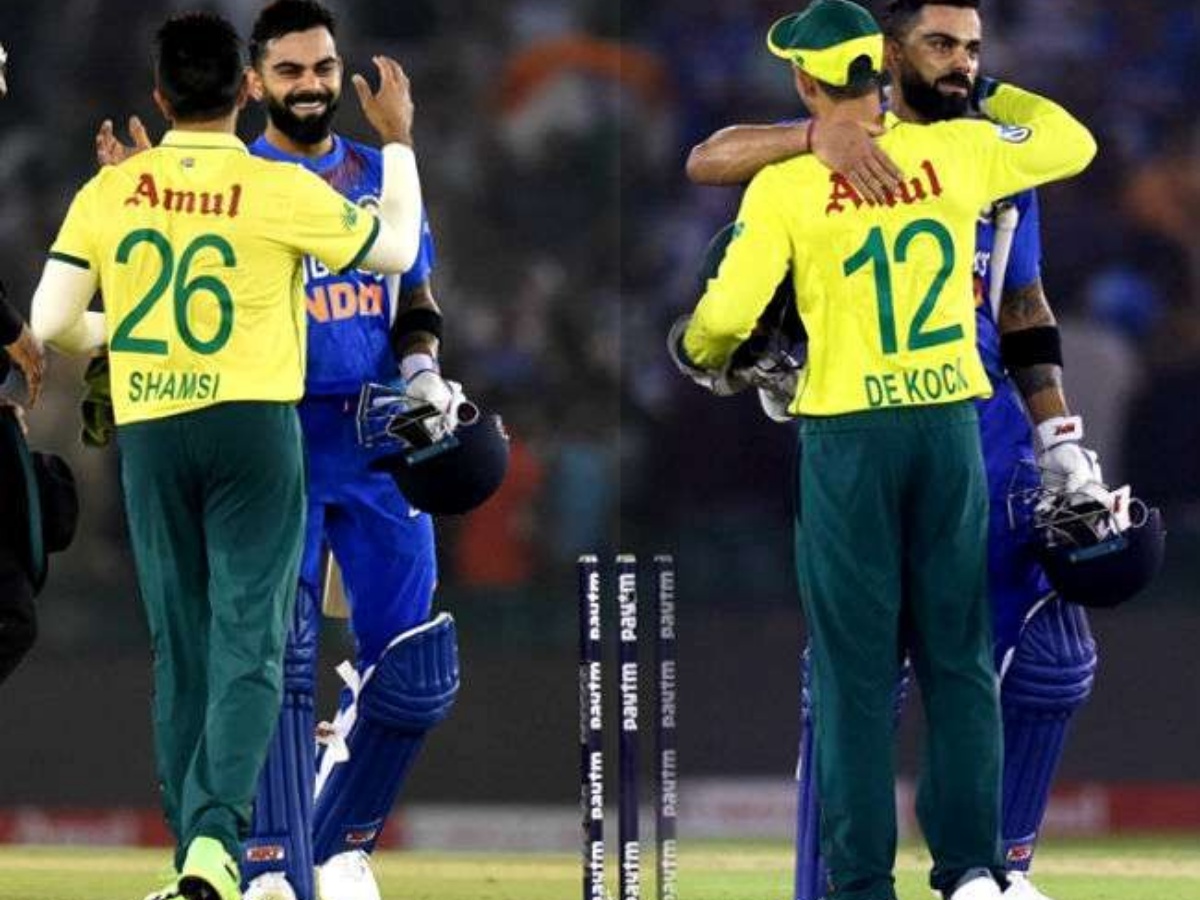 IND vs SA: The Board of Control for Cricket in India (BCCI) has it priorities set with all the focus on how to safely schedule the remaining 31 games of the Indian Premier League (IPL) 2021 season and then the ICC T20 World Cup. And this is why, India’s T20I series against South Africa at home is set to be cancelled in order to resume the IPL during that window. According to recent reports, the BCCI is planning to restart IPL 2021 in between the 15 September- 10 October window.

IND vs SA series to be cancelled

Earlier in this month, BCCI had no other option than to postpone the IPL 2021 season indefinitely after multiple Covid-19 cases being reported in the teams bio-bubbles. However, as per the recent sources, BCCI has decided to resume the tournament from September 18 or 19 in the UAE. As per the tentative plans of the board, the remaining 31 matches could be completed in a short space of time with as many as 10 doubleheaders, 7 single match-days and 4 playoff matches during a 3-week window after India’s Test series against England.

“The series can’t be held and in any case there can’t be any better preparation for the T20 World Cup than playing a high intensity tournament like IPL. Since the T20 World Cup will start within a week or 10 days after completion of the IPL, the SA series can only be held at a later date,” a BCCI official said to PTI.

“There is a chance that India might play extra games when they tour South Africa early next year,” the source said.

Related: Richest Cricket Boards in the World RANKED by Revenue

“The two-Test home series against NZ could also be shifted. The India home season also had a two Test series against New Zealand in November and the dates of which could be shifted depending upon when the T20 World Cup ends,” the source further added. 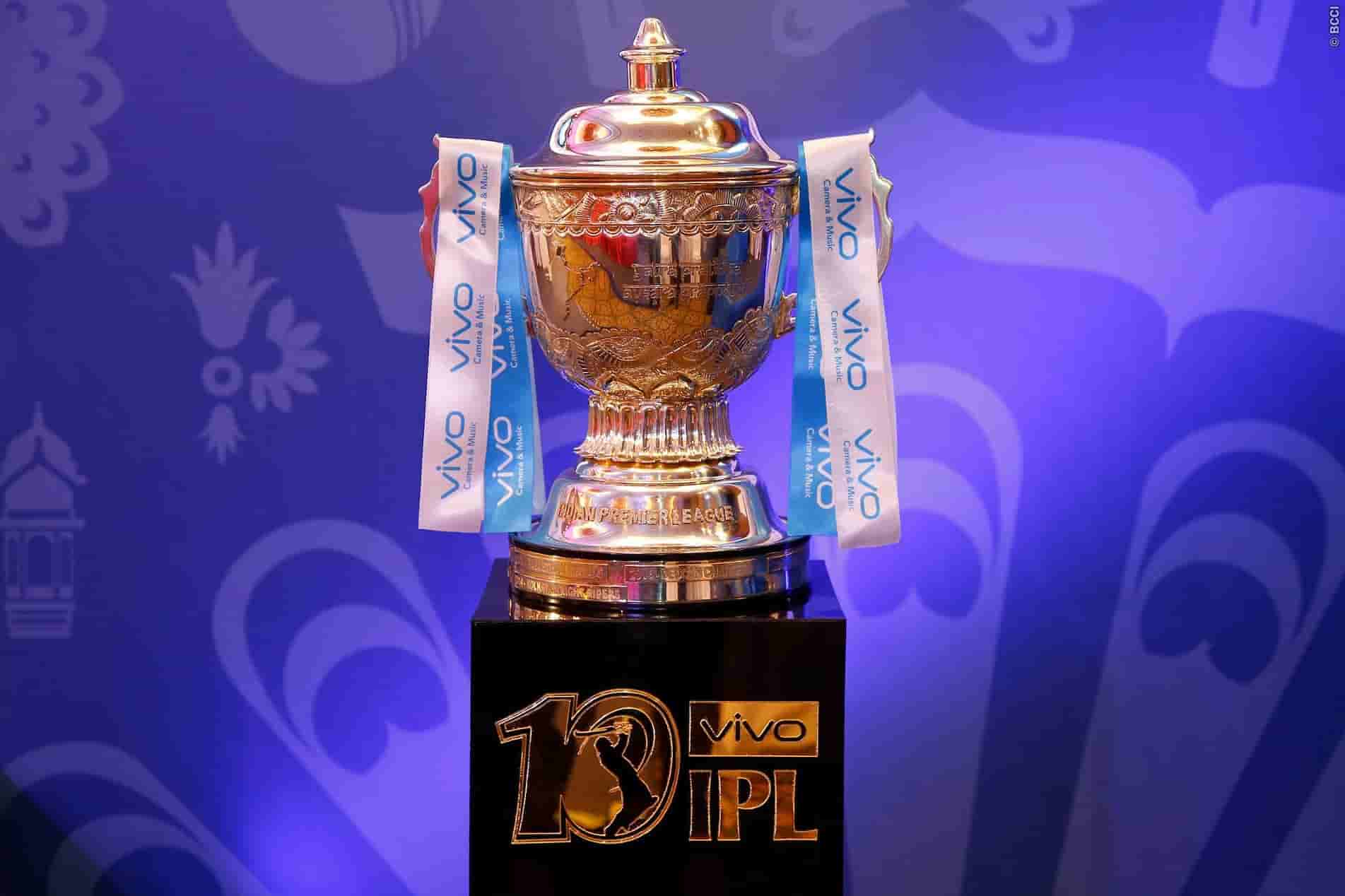 The BCCI will discuss the above mentioned IPL schedule in detail during their Special General Meeting (SGM) on May 29 and any official announcement will be done after the same. Also, BCCI will be taking a call on the final destination plan for this year’s T20 World Cup.

A cricket maniac who lives his life like a T20 match, time is short so make the most of it. Always thriving to learn more about cricket writing and obviously being an Indian, a big cricket expert.
Previous ArticleWatch: “You Are So Thin” Suryakumar Yadav Trolling Yuzvendra Chahal For His Size-Zero Weight
Next ArticleWTC Final: ICC to Add ‘Sixth Day’ In IND vs NZ Test? Check Details