Most Ducks In IPL – Who has most scores of zero in Indian Premier League? 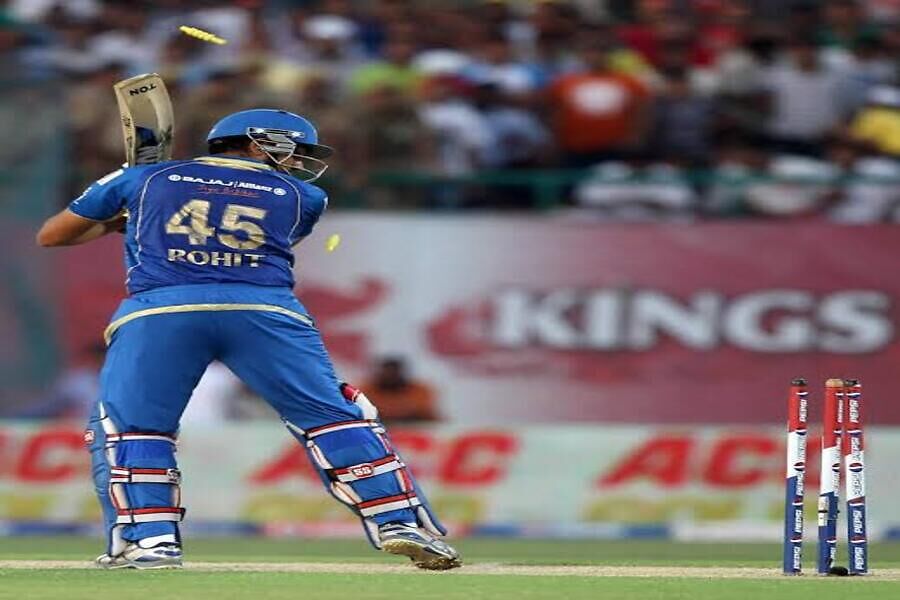 Most Ducks In IPL – If there is one record which no batter would want to be at the top of the list, it would be having most ducks in Indian Premier League.

Most Ducks In IPL

Related Who has played most IPL matches as captain?

As mentioned earlier, openers having more ducks is a natural phenomenon and Gautam Gambhir is another opener who is 2nd in the list with 12 ducks in his IPL career. Manish Pandey and Dinesh Karthik have 12 ducks under their name and are joint 2nd highest in the most number of ducks in IPL history.

Taking the life out of me is better than taking cricket from me. Welcome to my world which gives nothing but happening stories in the cricketing world
Previous ArticleHighest opening partnership in IPL | Indian Premier League Stats
Next ArticleMost double centuries in Test Cricket