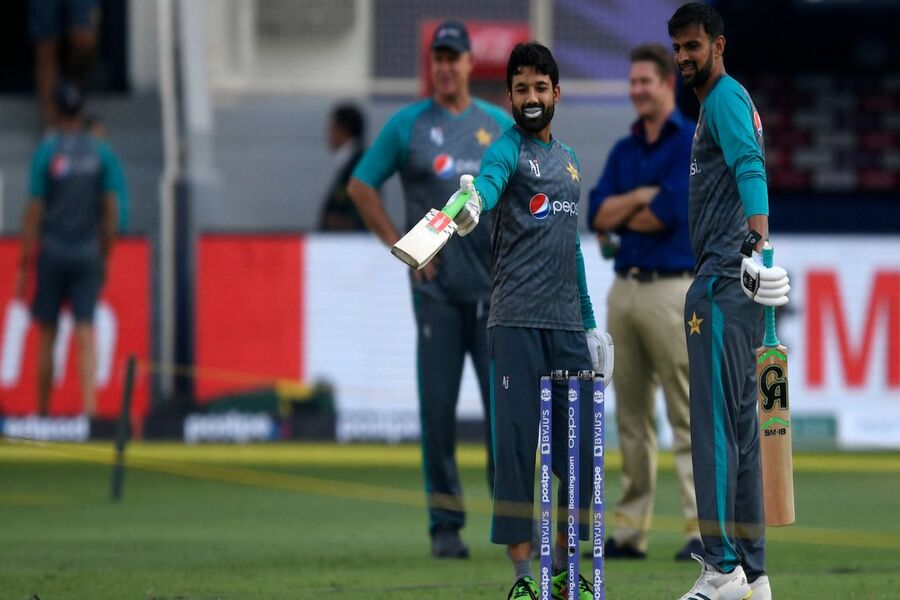 PAK vs AUS T20 World Cup Semi Final: In a massive update, Pakistan’s in-form duo of Mohammad Rizwan and Shoaib Malik are very much doubtful for the important semi-final clash against Australia on Thursday. The Semi-Final 2 of this ICC Men’s T20 World Cup 2021 is scheduled to be played at the Dubai International Cricket Stadium in Dubai on 11 November. The winner of this match will be facing New Zealand in the finals of the tournament on 14 November.

According to the latest media reports, both Mohammad Rizwan and Shoaib Malik missed Pakistan’s final training session on Wednesday due to a mild flu ahead of their semi-final encounter against Australia. The duo were also tested for Covid-19 and both the players tested negative. It is being reported that both the Pakistani cricketers woke up on the Wednesday morning with “light flu and low fever”. However, Pakistan will take a final call on the duo’s fitness before today’s crucial game against the Aussies.

Shoaib Malik and Mohammad Rizwan are suffering from flu, ahead of the T20 World Cup semi-final. Neither player took part in practice today but the team management are hopeful that both will be fit for the match against Australia #T20WorldCup #PAKvAUS

Pakistani opening batter Mohammad Rizwan has been in an incredible form in this tournament. The right-hander has scored a total of 214 runs from 5 games that includes two brilliant match-winning half-centuries as well. Shoaib Malik also looked in a remarkable touch in the last game having smashed the joint fastest fifty of this T20 World Cup off just 18 balls against Scotland. Both these sides are coming into this game after performing impressively well throughout the league stage of the ICC Men’s T20 World Cup. Pakistan have been the team to beat so far in this ICC Men’s T20 World Cup 2021 as they have managed to win all of their five group stage games. On the other hand, Australia also were really good during the league-stage as they registered four impressive wins.

In the 23 T20I matches played between both these teams so far, Pakistan have had the dominating hand in this head-to-head rivalry with a total of 13 wins while Australia have won 9 matches.

A cricket maniac who lives his life like a T20 match, time is short so make the most of it. Always thriving to learn more about cricket writing and obviously being an Indian, a big cricket expert.
Previous ArticleENG vs NZ Live: Why is Jason Roy Not Playing Today?
Next ArticlePAK vs AUS T20 World Cup 2021: Possible Playing 11 of Australia