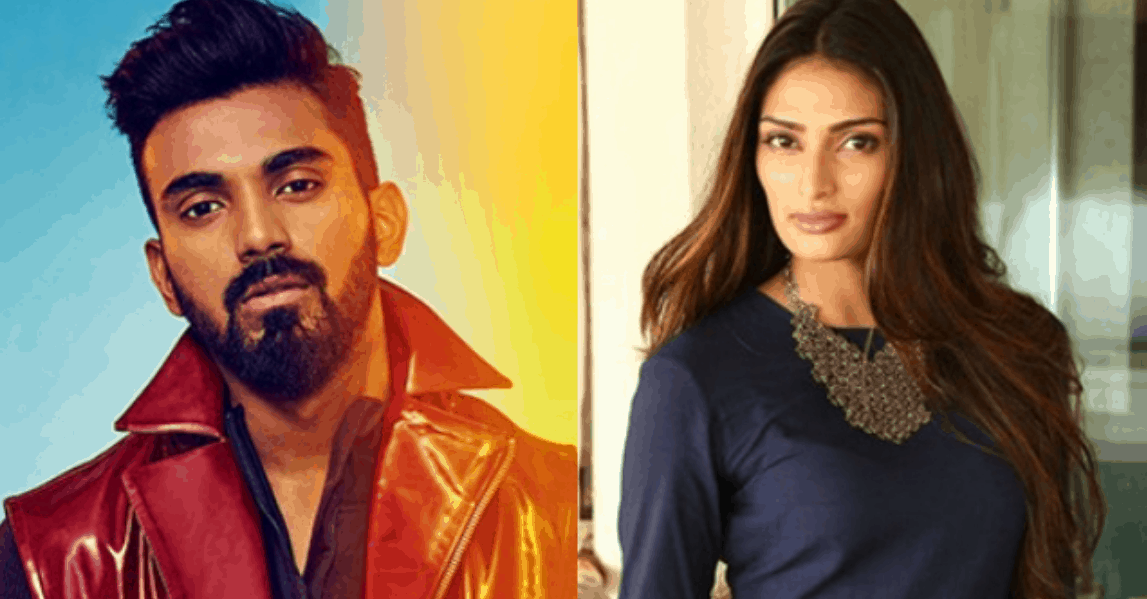 Team India’s star batsman KL Rahul and Bollywood actress Athiya Shetty have been the talk of the town for quite a while now, and their quirky posts on social media have often left their fans wanting for more. Recently, it was KL Rahul who took to Instagram to post a picture of a loaf of banana bread which was made by Athiya Shetty.

However, it was more of a tongue in cheek remark by Rahul as Athiya Shetty ending up burning a major proportion of the loaf bread. The wicket-keeper batsman gave us a view through ‘expectation vs reality.’

Tagging Athiya Shetty, KL Rahul first shared an image of a bread loaf on his Instagram story with a text “Gluten-free sugar-free banana bread. Expectation.” It was soon followed by an image of an entirely burnt loaf of bread with the caption “Reality”.

In continuation, the next picture displayed a side of the loaf that was burnt from a higher angle. The caption read ”Banana bread with a side of burnt.” Athiya Shetty was tagged in all three images in the story. Earlier the KL Rahul had also posted a picture with Athiya Shetty in a phone booth while attempting to create an iconic scene from Hera Pheri which had Suniel Shetty in it.

When Suniel Shetty was asked if his daughter was in a relationship with the Indian opening batsman the veteran actor stated “I am not having the relationship. You will have to ask Athiya.”

Talking, articulating, presenting about a sport or a team you love is quite unparalleled, Hence, you can always find me here. P.S. An avid Manchester United fan.
Previous ArticleWatch: Chris Gayle takes new challenge to stay motivated and dish out coronavirus
Next ArticleWATCH: Shreyas Iyers’ fiery football skills in Delhi Capitals training camp