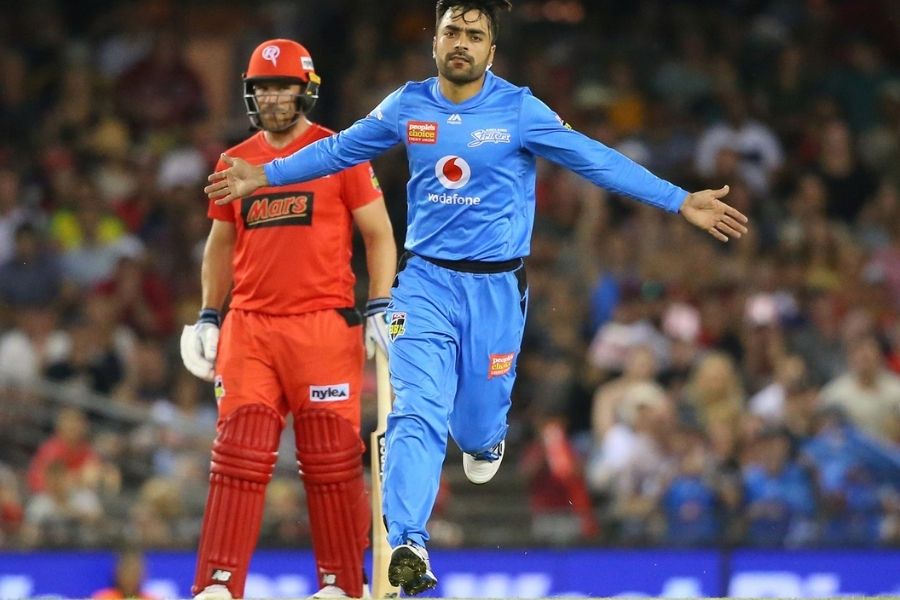 Adelaide Strikers Playing 11: Adelaide Strikers kickstart their KFC BBL 2021/22 campaign against Melbourne Renegades in Match 3. The Strikers had quite an eventful year last season, as they managed to finish fifth on the points table, and lost out in the eliminator against Brisbane Heat. Both, Travis Head and Alex Carey will miss the opening fixture, and as a result, Peter Siddle has been named as the stand-in skipper.

Adelaide Strikers are missing a few of their key players, nevertheless, they have a pretty decent squad to start their campaign. Jake Weatherald and Matt Short are pretty experienced batters, and will bat in the top order for their team.

Peter Siddle, Wes Agar and Daniel Worrall will form the pace bowling unit, whereas, Rashid Khan will lead the spin bowling department. Harry Nielsen is a handy option with the bat, coming in from the middle order.

Who are Dream11 captain, vice captain picks for Melbourne Renegades vs Adelaide Strikers from STR?

Also Read: Who is the king of IPL?