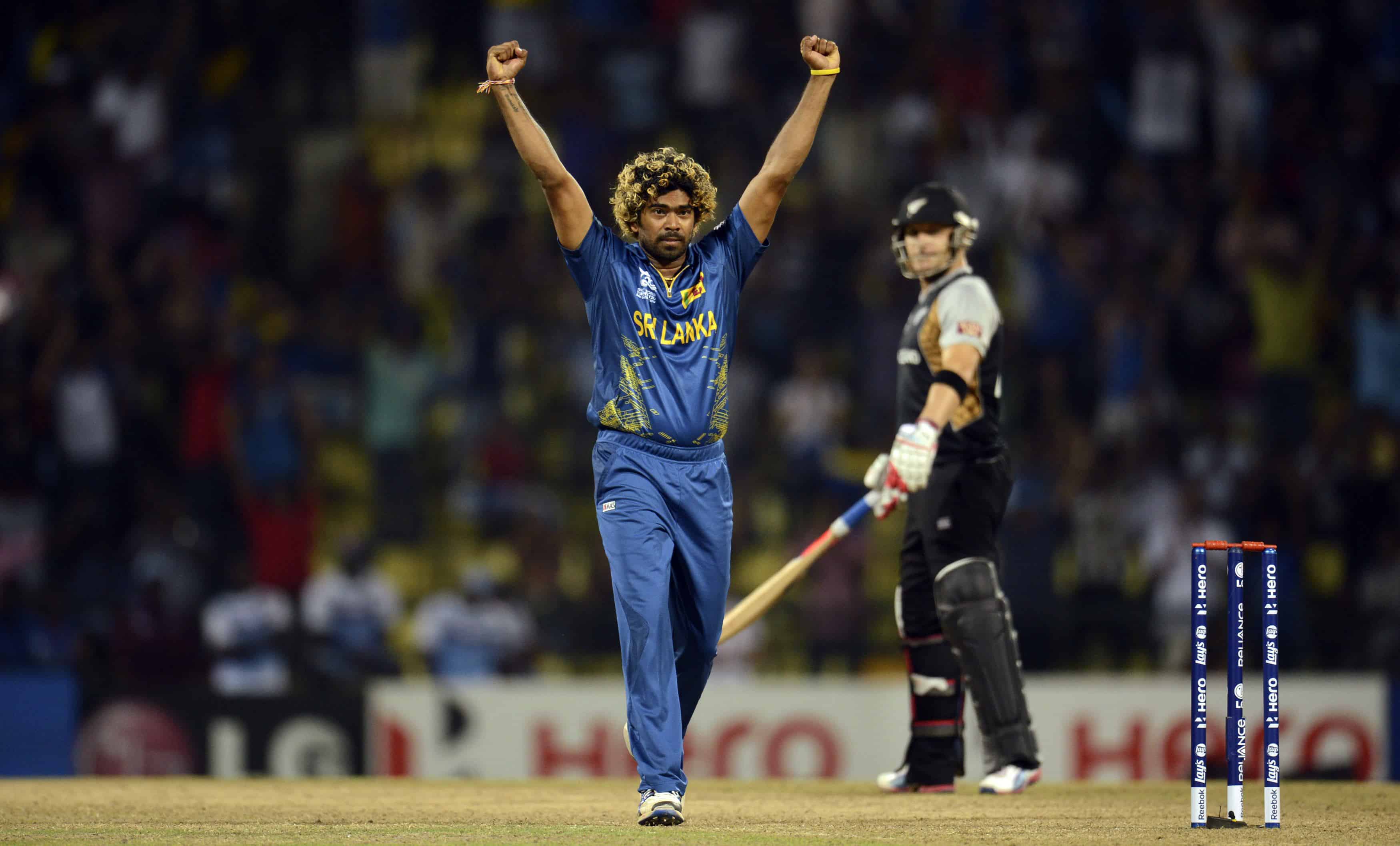 The host Sri Lanka is ready to square off against the World Cup runner up New Zealand for the shortest format of the game T20 International. Their earlier encounter in the form of Test series summarises with a draw between the both teams. The first match of what to be known as their first test of World Test Championship was won by Sri Lanka where they defeated the visitors with six wickets. However, New Zealand made a comeback in the 2nd test and defeated the host dominantly.

Now when it comes to the T20I then both teams ave quite exceptional players who can change the direction of the wind any time. So let’s have a look at the top two players of both teams.

Perera is one of the leading run-scorers and getters in T20 international playing at Pallekele. The left hand-batsman has quite an exceptional average and strike rate.

Wickets in 10 overs at Pallekele: 6 wickets

Munro is currently the 2nd best batsman of T20 International and he has proved this over and over. In a recent practice match, he made 48 runs in just 27 balls with a strike rate 177.77.

Ferguson is one intent and agressive bowler of New Zealand team who often considered as a bowling threat to the opponents.

Experiencing and exploring different chapters of life and trying to bring them down on the canvas of my writing. Got my degree in Journalism and I aspire to be a great writer.
Previous ArticleIN-A vs SA-A: Star batsman added to India A squad for 4th and 5th one-dayers
Next ArticleSL vs NZ T20I: New Zealand lethal bowler ruled out for rest of the series