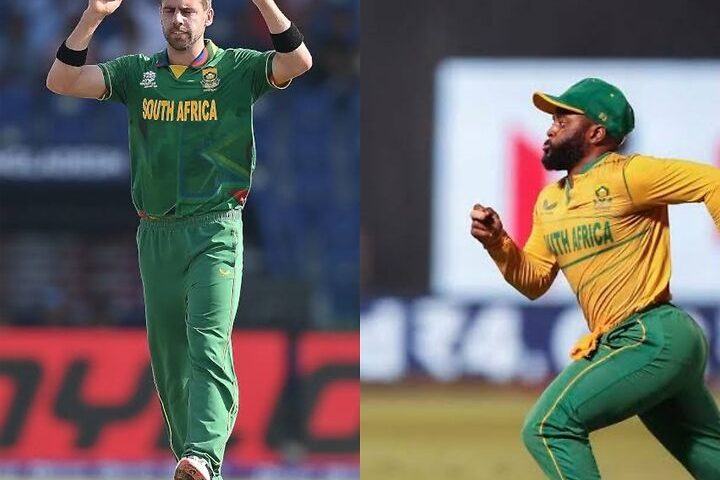 South Africa haven’t won a world cup in the history of cricket. They have had some great teams over the years but none managed to lift the trophy for their country. They have yet another chance here in the upcoming T20 world cup in Australia. They have announced the squad for the same.

South Africa missed the semi final in the previous edition of T20 world cup due to NRR. They were the best side in the competition in group stage where they even defended a target which no team could manage.

Rassie Van der Dussen is one of the most consistent white ball players in the world cricket. He was the highest run scorer for South Africa in the WT20 2021. He scored 177 runs in 5 games at an extraordinary average of 59. He won’t be available for SA in the upcoming world cup in Australia as he is nursing a finger injury.

Although, it is a blessing in disguise for SA that Rassie Van Der Dussen isn’t available because there is no place for him at the top of the order because of the return of Rilee Rossouw. There are better players than him available at the lower middle order. They have such an excellent squad under their disposal with all bases covered.

They also have Tabraiz Shami in the squad who could play in place of one of the pacers if the pitch sports a dry look.

Taking the life out of me is better than taking cricket from me. Welcome to my world which gives nothing but happening stories in the cricketing world
Previous ArticleIND vs SL: Is Avesh Khan Playing Today’s India vs Sri Lanka match? Here’s the update
Next ArticleRoad Safety World Series Squads, Schedule, Playing 11, Dream11 Prediction, Live Score and Streaming