MS Dhoni Horse Chetak: Apart from cricket, Mahendra Singh Dhoni has a vested interest in riding bikes, he is also known to be outrageously doting towards animals and has at least four different breeds of dogs at his Ranchi farmhouse. On Thursday, MS Dhoni’s wife Sakshi Dhoni posted a video on her Instagram account where Dhoni can be seen massaging his horse.

MS Dhoni has been spending some quality time these days with his family after the IPL 2021 season came to an abrupt halt on May 4 due to the Covid-19 pandemic. Apart from playing cricket, he is also indulging in things he loves to do, and his wife Sakshi keeps sharing photos of the former India captain on her social media handles.
On Thursday, Sakshi took to her Instagram account and posted a clip where Dhoni is seen pampering his horse, Chetak, who was definitely enjoying the affection.
“#Pamperingtime”, Sakshi captioned the video. Watch the video:

Blast From The Past:

On Friday, MS Dhoni wife Sakshi shared a throwback picture where Dhoni is playing with some kids, while the CSK captain is behind the wicket.

Dhoni’s unconditional love for animal is not limited to domestic animals only. In 2011, the former India captain, who was associated with the “Save The Tiger” campaign, adopted a tiger in the Mysore Zoo.

Dhoni gave a cheque of Rupees one lakh to bear the expenses of the nine-year-old tiger named Agasthya.

Dhoni released the following statement after adopting the tiger:

“Tiger, our national animal, needs protection. I’m adopting Agasthya to endorse and encourage our people to love animals and to stand for the cause of animal rights and conservation. Live and let live.”

Chennai Super Kings for the first time failed to qualify for the playoffs in IPL 2020, but MS Dhoni’s side looked more of itself during the course of the IPL 2021. The three-time IPL champions were second on the points table when the season was brought to a premature end on May 4 due to the Covid-19 pandemic. CSK won five times in seven games and were only two points away from Delhi Capitals at the top. 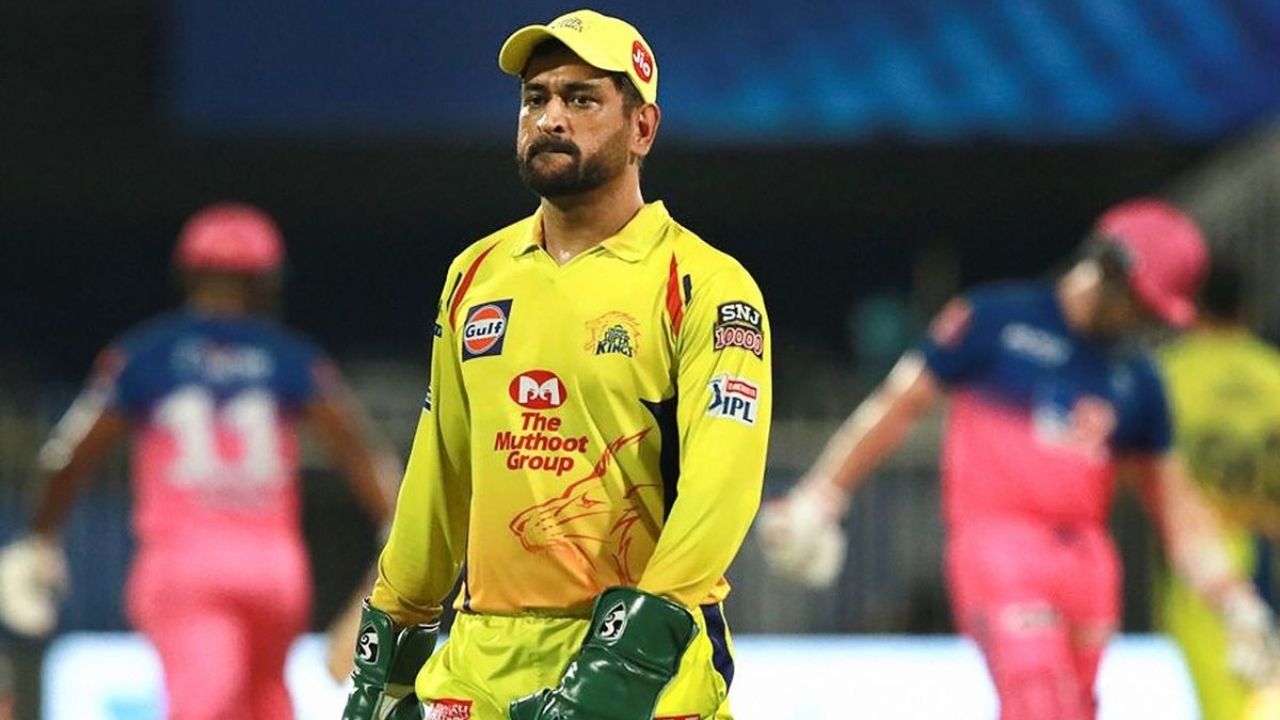 Dhoni’s skills as a batsman are often superseded by his sharp mind. He has won numerous accolades with India and Chennai Super Kings and will go down as one of the best captains ever to grace the game. From winning two World Cups, T20 and 50-over, to three IPL titles with CSK, Dhoni’s trophy cabinet is full of prestigious accolades.

James Allen fan. Want to inculcate the habit of Binge-Reading. Surely into football, kicked it for a while, and now beholding! Improvement is a sustained effort.
Previous ArticleTamim Iqbal Wicket: ‘F*****G S**T, F**K’ Batsman Fumes On Controversial Dismissal In BAN vs SL 3rd ODI
Next ArticleIPL 2021 News: Phase 2 to take place in UAE? Check official details