WI vs AUS Dream11: The West Indies have been on a roll and have comfortably sealed the series 3-0 against Australia with two more games to go. The hosts have clearly displayed why they’re the two-time T20 World Cup Champions, and will be eying whitewashing the Australians at this stage. The visitors, on the other hand, have a lot of head-scratching to do, as they have not been at their best in the series so far. With plenty of inexperienced faces in their squad, it would take a serious effort for Australia to spring a comeback of sorts. Nevertheless, here are some of the key players from both camps who could have a positive impact in the game.

Hayden Walsh Jr. carried on his terrific run of form in the third T20I, and picked up two wickets for 18 runs in four overs. That’s now eight wickets for the wrist spinner in the last three games against Australia, and he still might not be done yet. At this rate, Hayden is on course to be name the ‘Player of the Series’. 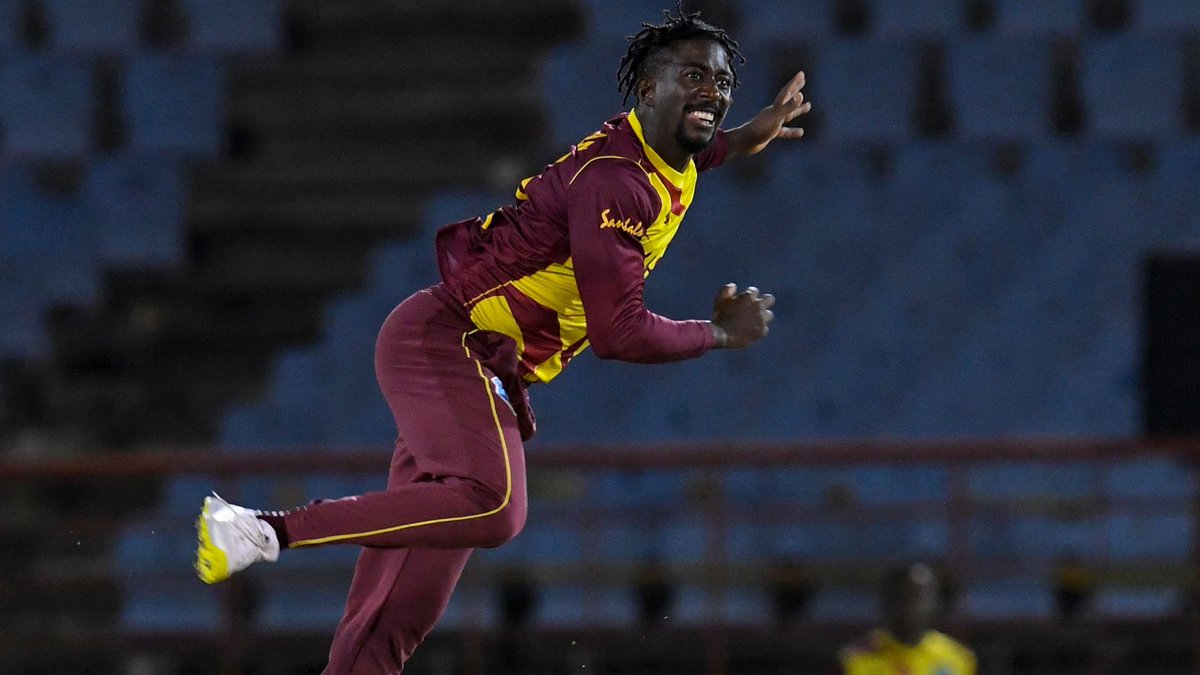 The Australian wicket-keeper batsman has got starts in the previous games, and also possesses the ability to score quick. However, the visitors will be hoping that Wade puts a price to his wicket and goes bag to cause some damage. Matthew Wade has featured in 41 T20Is, having scored 582 runs, with a strike rate of 130.2, and three fifties to his name. 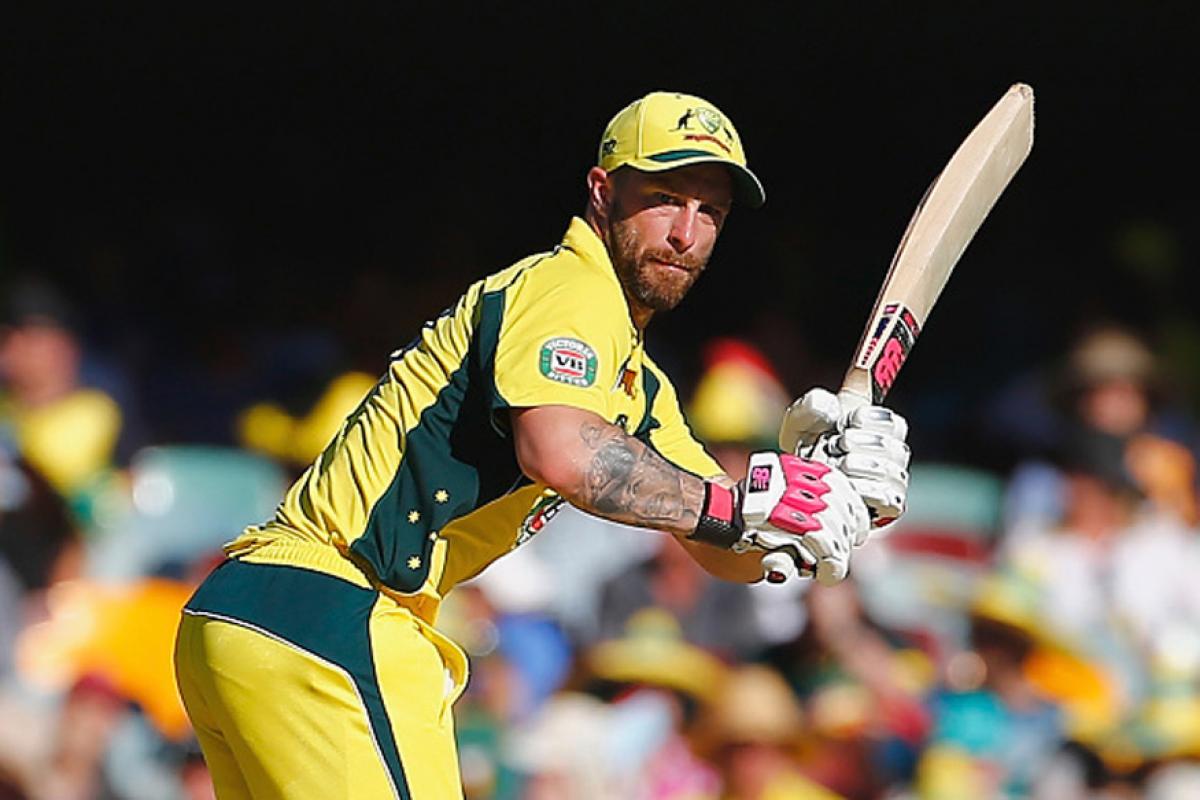 The Universe Boss came to his true element in the 3rd T20I, and struck a belligerent knock of 67 runs from 38 deliveries, that consisted of four fours and seven sixes. Regarded as one of best T20 batsman of all time, Chris Gayle will be taking plenty of confidence in the game ahead. Gayle has been a part of 68 T20Is for West Indies, and has struck 14 fifties, as well as two hundreds at a strike rate of 140 so far. 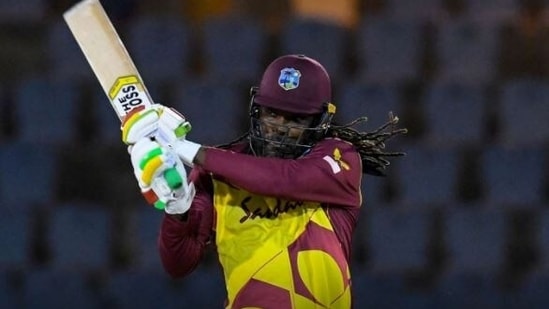 In spite of getting dismissed early in the 3rd T20I, Mitch Marsh has been one of the rare standouts for Australia in the ongoing series. The specialist all-rounder scored back to back half centuries in the first two games, while, also picking up four wickets in the process. Marsh will be expected to have a similar sort of performance with both bat and ball for Australia to get the desired result.

Obaid McCoy has impressed one and all in a short space of time. The left-arm-fast bowler has picked up five wickets from the two games that he has been a part of in this series. In totality, McCoy has scalped 19 wickets from the 12 T20Is for West Indies, and can once again pose a threat to the Aussies here. 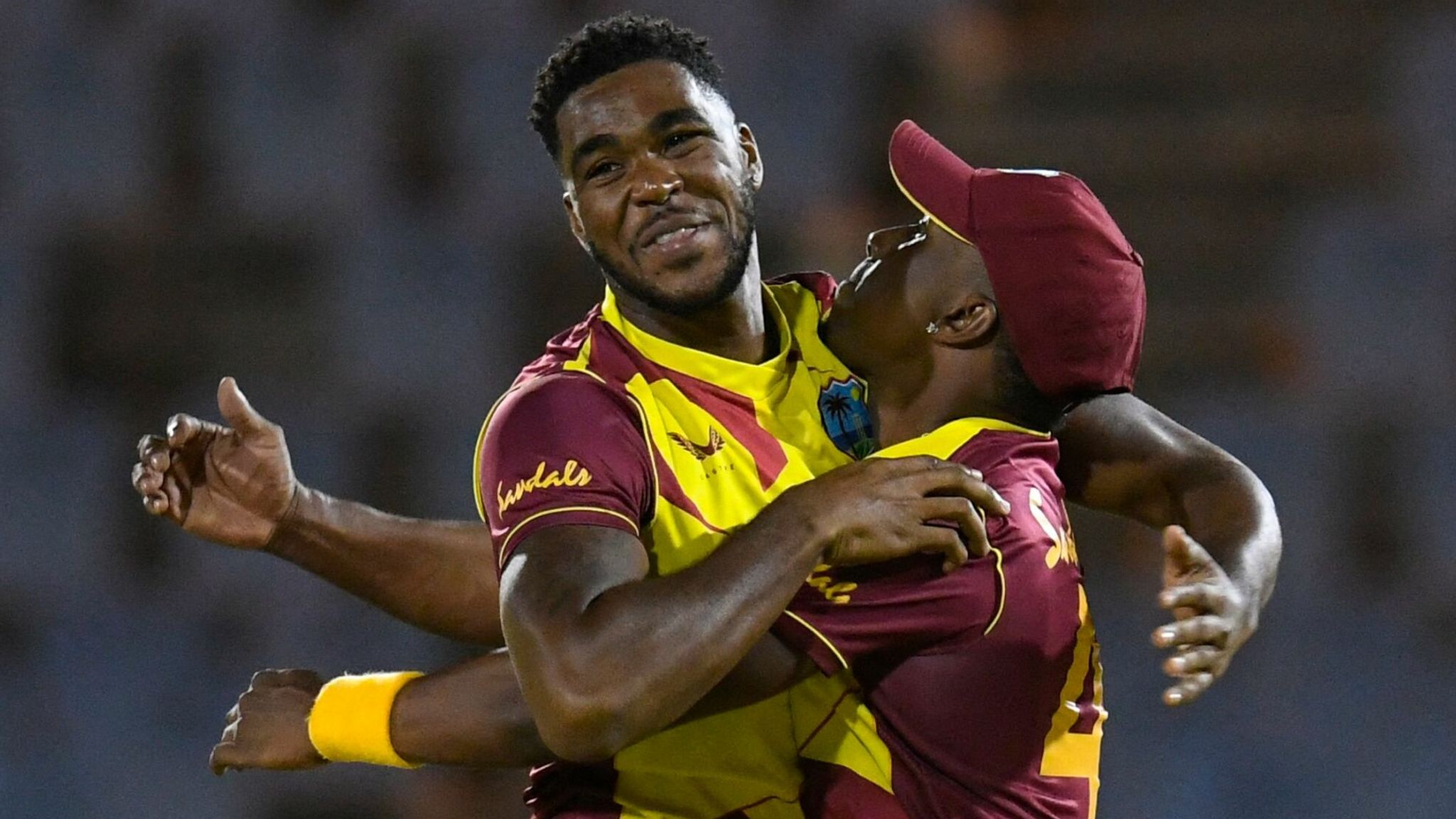 Where to Watch WI vs AUS Live?

Talking, articulating, presenting about a sport or a team you love is quite unparalleled, Hence, you can always find me here. P.S. An avid Manchester United fan.
Previous ArticleBBL Schedule Announced. Check Dates and Details of this year’s Big Bash League
Next ArticleWhere to Watch WI vs AUS; West Indies vs Australia 4th T20I Live Score and Streaming