WI vs PAK Dream11: The West Indies will be up against Pakistan for the 4th and final T20I of the series. Pakistan have a 1-0 lead as two games, including the last one were abandoned due to rain. The final match will also be contested at Guayana, as cricket fans hope for a full fledged game of cricket. Both the West Indies and Pakistan have some T20 specialists in their locker, and they will be looking to make a major difference in the final T20I. Here are some Fantasy Cricket Picks who can be considered.

Babar Azam has been one of the most consistent batsmen Pakistan have had recent years. Having been a part of 58 T20Is, the Pakistan captain has scored 2204 runs with an average of 46.9. He also has 20 fifties and a hundred under his belt. 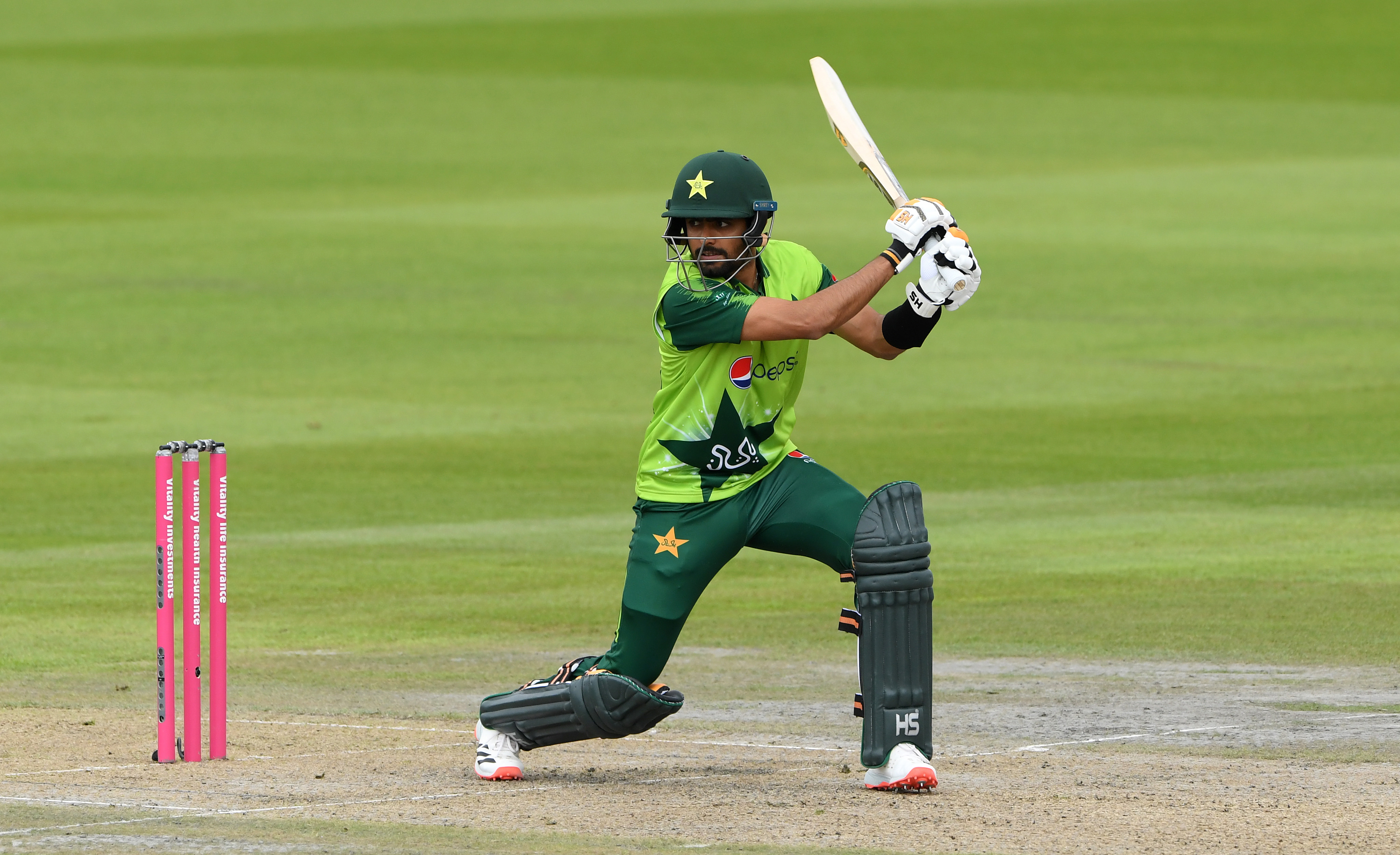 Nicholas Pooran is known for power hitting and is a serious match winner on his day. The wicket keeper batsman played a scintillating knock of  62* from 33 deliveries in the 2nd T20I versus Pakistan and will be hungry to score more. Pooran has scored 635 runs for the West Indies in T20 Cricket, and has three fifties to his name as well. 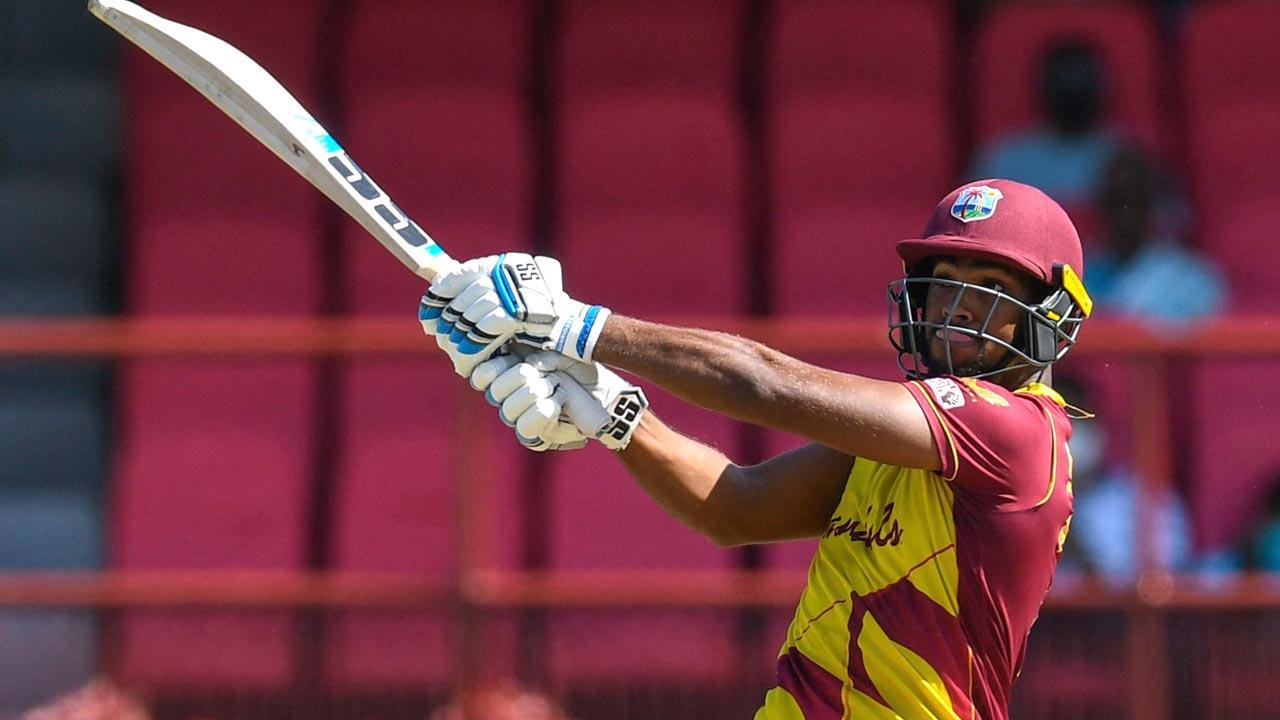 Barring Babar Azam, Mohammad Rizwan has also been an absolute asset for Pakistan with the bat. The wicket-keeper batsman has scored 1065 runs from 41 T20Is for his country, and has a stunning average of 48.4. Other than that, Rizwan has also struck eight fifties and a hundred in the process. 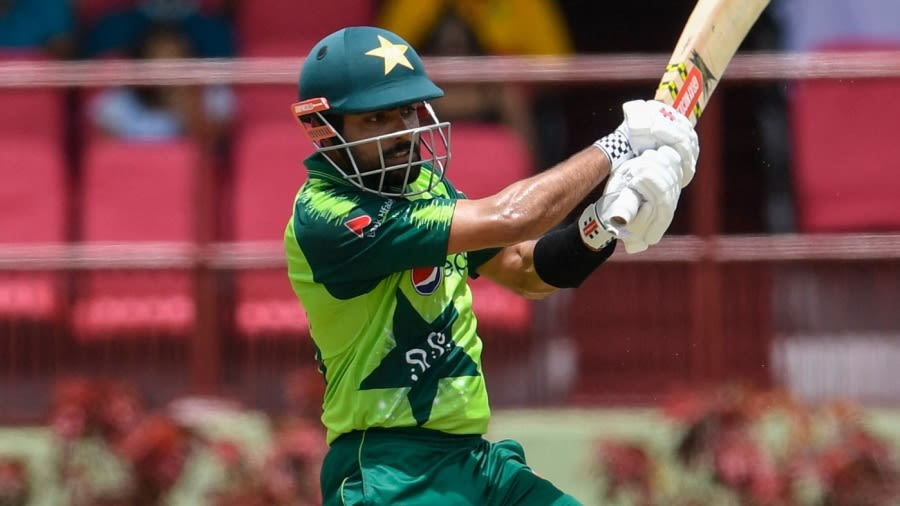 Jason Holder has been at the helm of West Indies cricket for quite a while. Regarded as one of the most underrated bowlers of the modern era, Holder did show his excellence yet again in the second T20I versus Pakistan. The 29-year-old bagged four wickets for 26 runs, as he can be decisive with his line, length and clever variations. Kieron Pollard is one player that the Pakistan team should be wary of. The West Indies skipper has ample experience and quality to win a game for his side with bat, ball or even through his agility on the field.  Pollard has been a part of 87 T20Is for West Indies, and has six fifties to his name, as well as a strike rate of 138. He also has 38 wickets to his name, and can be handy with the ball in hand. 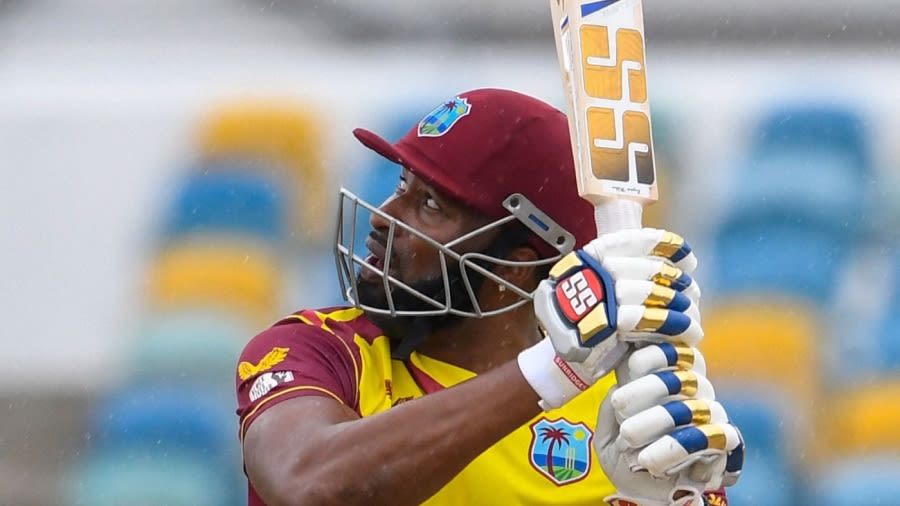 Talking, articulating, presenting about a sport or a team you love is quite unparalleled, Hence, you can always find me here. P.S. An avid Manchester United fan.
Previous ArticleENG vs IND: India will win Test Series by 3-1, says Michael Vaughan
Next ArticleIND vs ENG: KL Rahul To Open the Batting With Rohit Sharma in the 1st Test – Reports