IND vs ENG: KL Rahul To Open the Batting With Rohit Sharma in the 1st Test – Reports The first Test between England and India is set to commence on August 4 and with only one day remaining for the start of the game both the teams would be looking to finalise the team combination. With Indian opener Mayank Agarwal suffering an unfortunate blow to the head on Monday, it remains to be seen who will open the innings alongside Rohit Sharma.

Ahead of the first Test match against England, Team India suffered a major blow as regular opener Mayank Agarwal was ruled out of the first game after being hit on the head by a bouncer from Mohammed Siraj while practising in the nets.

The injury of Mayank Agarwal has opened up a position at the top of the order and as per the reports KL Rahul is likely to get the nod as the opener with Rohit Sharma.

Earlier, team management stated that Kl Rahul is being looked at as a backup option in the middle-order for the five-Test series against England but now with Mayank Agarwal not being available for the first game and Prithvi Shaw yet to arrive in the UK, the PBKS skipper is all set to regain his opening position. Notably, KL Rahul also scored a century in the three-day warm-up while batting at five.

IND vs ENG:  What James Anderson said ahead of the first Test against India?

England’s pacer spearhead James Anderson said that when England toured India earlier this year, the home side used the advantage to their benefit and he feels that visitors will have no reason to complain if there is grass left on the Trent Bridge pitch for the first Test. 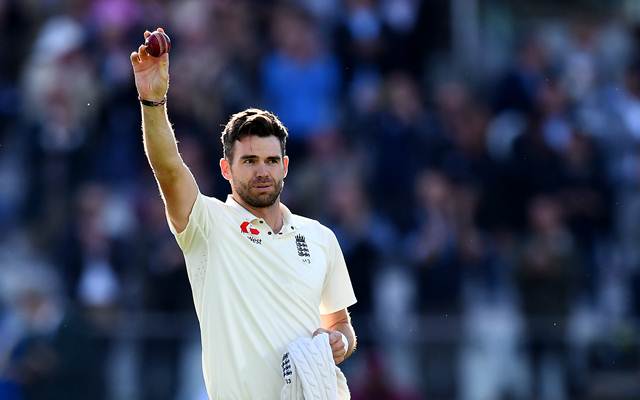 “I don’t think India can have any complaints if we do leave a bit of grass on because of what we came up against on our tour of India last time. India used home advantage to their benefit. A lot of teams around the world do it. If there’s grass left on it, India have got a strong seam attack as well,” James Anderson said.