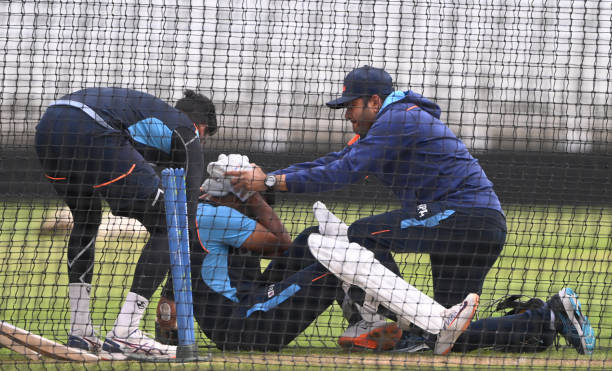 The stage is all set as two of the biggest cricketing nations England and India will square off with each other in the five-Test series. The Virat Kohli-led side after losing three series on a trot in England would be aiming to register their first Test series win since 2007. On the other hand, the Joe Root-led side will be looking to avenge their defeat over India after a 3-1 loss earlier this year.

The five-Tests series between England and India will kick start from 4th August at Trent Bridge. With only two days remaining for the start of the first Test match, Team India has suffered a major blow as opener Mayank Agarwal was hit on the head by a bouncer from Mohammad Siraj today while practising in the nets. 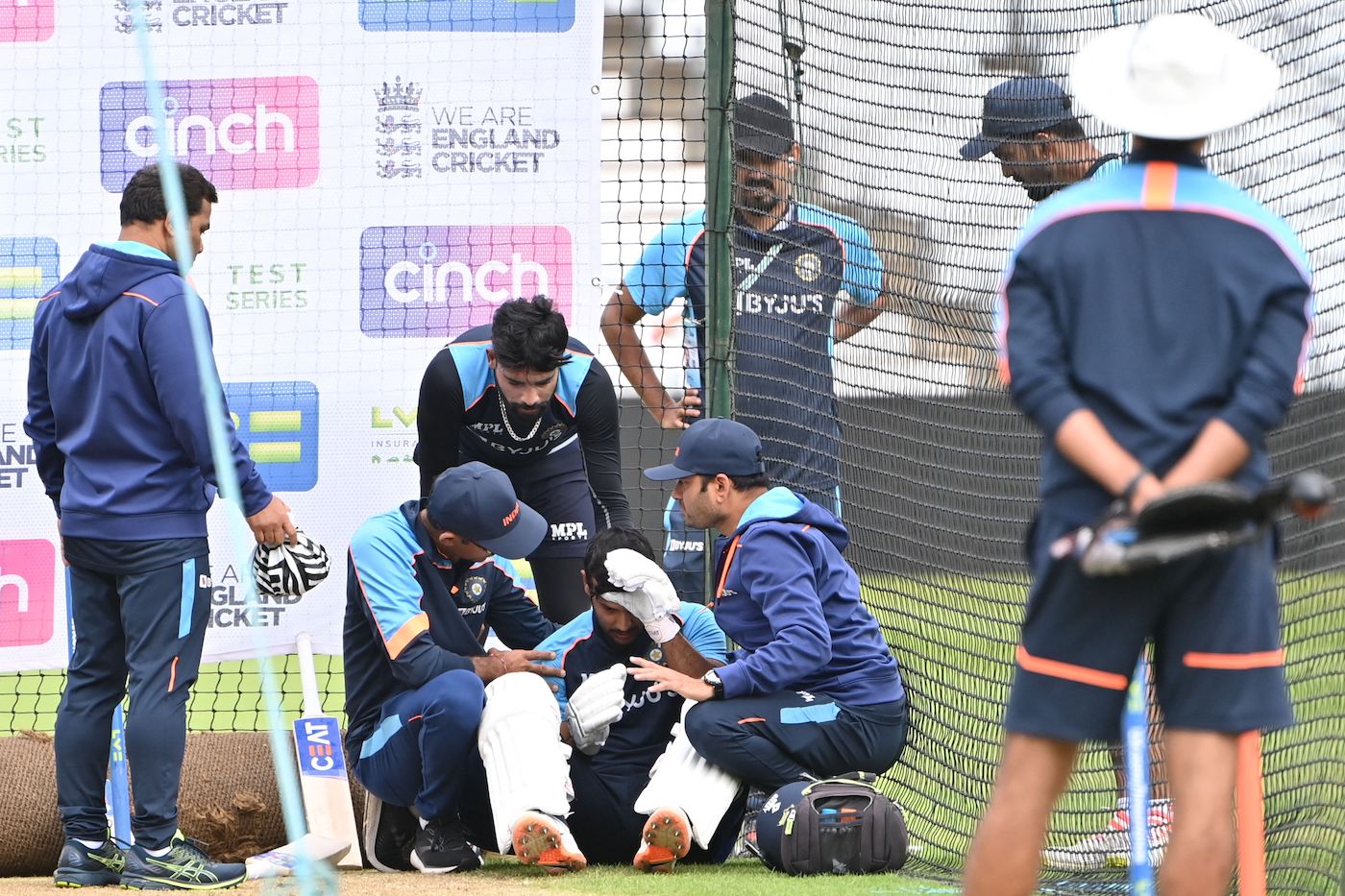 However, it remains to be seen whether Mayank Agarwal will be available for the first Test match against England as there’s no official confirmation yet. With Shubman Gill also injured and Prithvi Shaw yet to arrive in England, the injury of Mayank Agarwal could be a major concern for Virat Kohli-led side as who will open the innings alongside Rohit Sharma.

The bowler who hit him with a bouncer might have been Siraj but we are not sure.

ENG v IND:  When and where to watch England vs India Test series?

The first Test match India and England will kick start on August 4 at Trent Bridge followed by the second Test at Lord’s on August 12. The third Test between the two cricketing heavyweights is scheduled to be held at Headingley from August 25 while the fourth Test starts on September 2 at the Oval. The fifth and final Test will be played at Old Trafford from September 10.

Sony Pictures Sports Network has the right to telecast all home matches of the England cricket team in India. Therefore, the England vs India Test series will be available on Sony Sports Channels for fans in India. Sony Liv will also stream all five Tests of the series in India.

Fans in the UK can watch this series on the Sky Sports Network while Fox Cricket will broadcast the five Tests in Australia and fans in the US can watch the Tests on Willow TV.

Dream was to play cricket, but job is to serve cricket
Previous ArticleENG vs IND: Pitch Report for India vs England 1st Test
Next ArticleFive Biggest controversies during IND vs ENG series