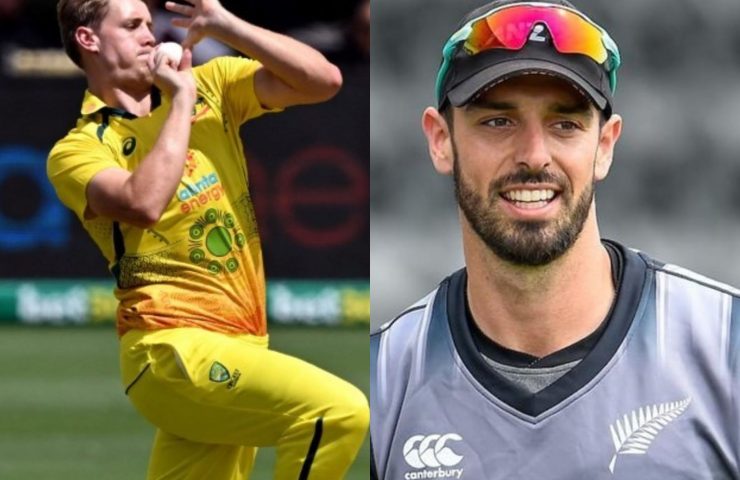 AUS vs NZ Dream11 Prediction: New Zealand’s tour of Australia started on Tuesday. In the 1st ODI, the visitors suffered a 2 wickets loss against the Aussies. Kiwis who were in a winning position were pushed back to the back seat, courtesy of a valiant partnership between Alex Carey and Cameron Green. Now after a gap of one day, both these sides will clash once again at the same venue for the 2nd ODI. Let’s see the top fantasy picks from both sides for this AUS vs NZ encounter.

The pitch in Cairns is a proper pace bowling pitch. The average 1st innings score at this venue is just 126. Pacers picked up most of the wickets in the 1st ODI. So pace bowlers from both sides are expected to have a feast this Thursday.