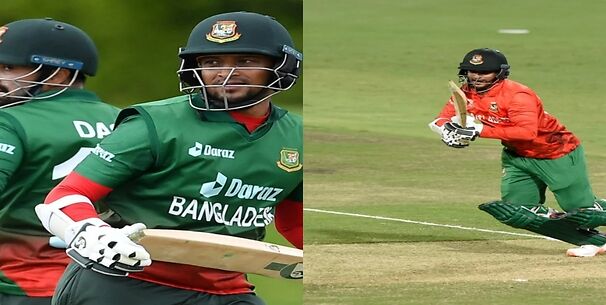 Bangladesh playing 11: Bangladesh are going through a horrendous phase at the moment with respect to T20Is. They need some miracle to win even a game in this competition. The conditions are completely alien to them and the form of their lead bowler Mustafizur Rahman has been awful to say the least. Their warmup game against Afghanistan would have dented any confidence they had in them. They were thrashed in the tri series by both Pakistan and New Zealand, and endured a terrible Asia cup campaign before that as well. It is going to be a painful watch for the Bangladeshi fans.