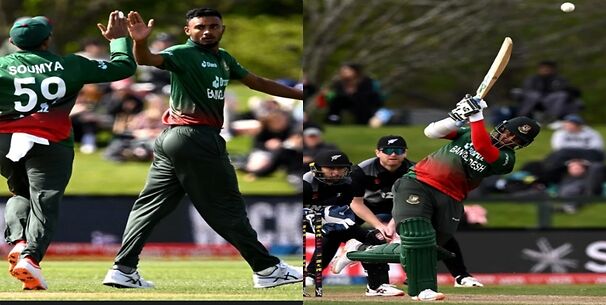 Bangladesh playing 11: Bangladesh are out of the finals race. Their fans would be extremely worried about Bangladesh with world cup in touching distance, their team is playing horribly. T20s were never Bangladesh’s forte but they can become much better than what their outcome suggests against good teams. They need to play the pace bowlers better and it is going to be one hell of a task for them. They did bat well against a quality bowling attack in the previous game against NZ, they can carry that momentum into this game.