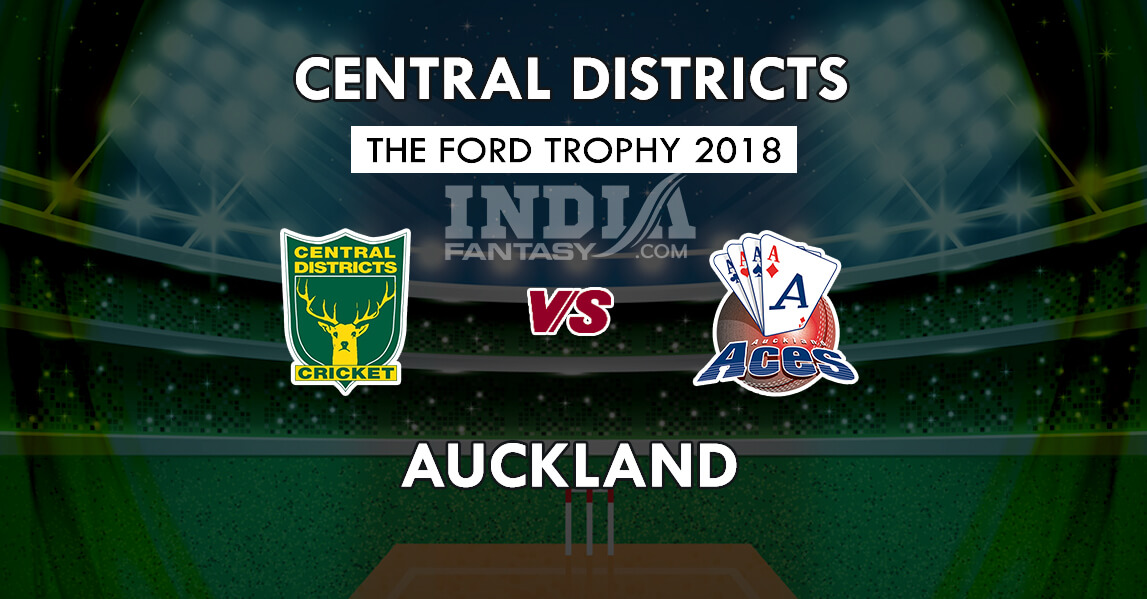 Central Districts have had a dismal run in the competition and are only above last-placed Canterbury on the points ladder. With three games still remaining, they must lift their game to finish the tournament on a high.

Auckland, on the other hand, are just a single point adrift of their counterparts for the fixture. After seven completed rounds, they have come out on top on three occasions while facing defeat in four of their fixtures. They come into the fixtures with three defeats on the bounce and would be expecting for a turnaround here.

Doug Bracewell has been called up for the New Zealand A’s series against India A. Tom Bruce will captain the Central Stags in Bracewell’s absence.

Bevan Small and Liam Dudding are among the other additions to Central Districts’ squad for the clash.

William Somerville is unavailable as the off-spinner joins BLACKCAPS squad for Test series against Pakistan.

Here’s how the two sides may lineup for Central Districts vs Auckland Ford Trophy match.

Greg Hay and Dean Foxcroft have scored 200+ runs for the side so far in the tournament.

Ben Wheeler is the standout bowler for the Central Districts, collecting nine scalps in three outings.

Sean Solia and Craig Cachopa are the two Auckland batsmen with more than 300 runs in the competition.

Darnu Ferns, Mitchell McClenaghan and Sean Solia have claimed 10 wickets apiece in the tournament so far.

William Somerville is unavailable for Auckland as he has joined BLACKCAPS squad for Test series against Pakistan.

Doug Bracewell will miss out for Central Districts as he has been called up for the New Zealand A’ series against India A. 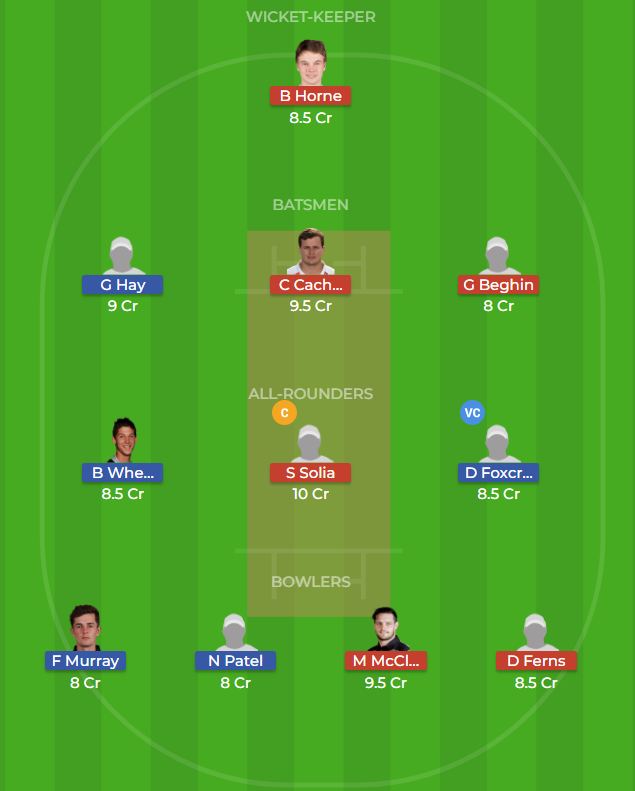