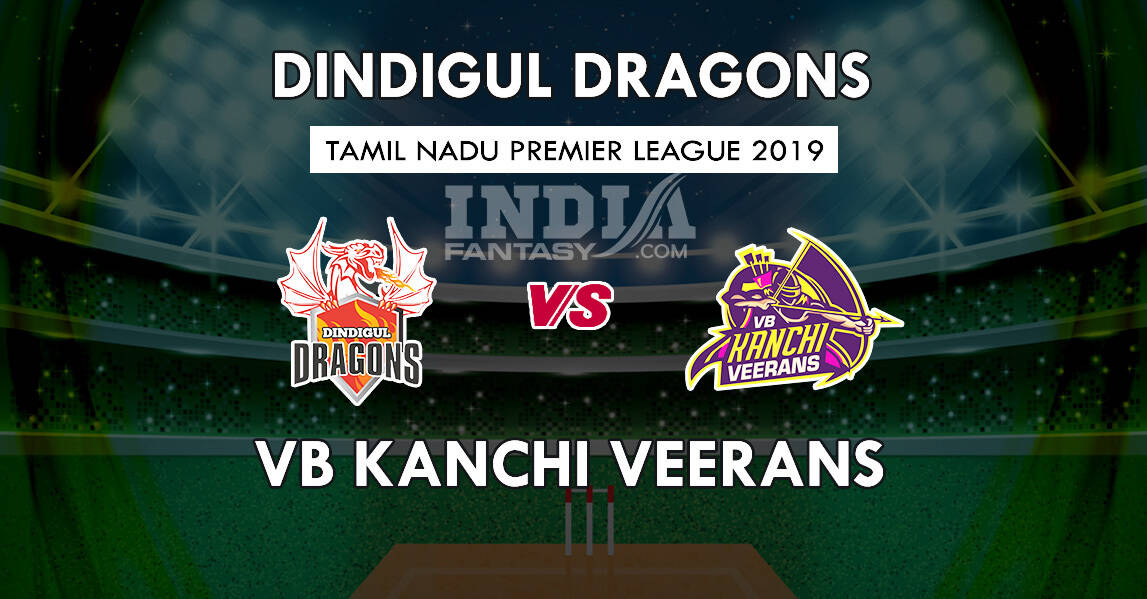 Dindigul Dragons are on a dream run. They are invincible, at least till now. They have defeated, rather crushed, every team they met on the field. Taking on Dindigul will be Kanchi Veerans, which can climb up two spots to be number two team in the tournament, only below the Dragons.

Both the teams will clash in Dindigul’s NPR College Ground at 7:15 PM IST.

The NPR College Ground wicket has remained the same throughout the tournament. 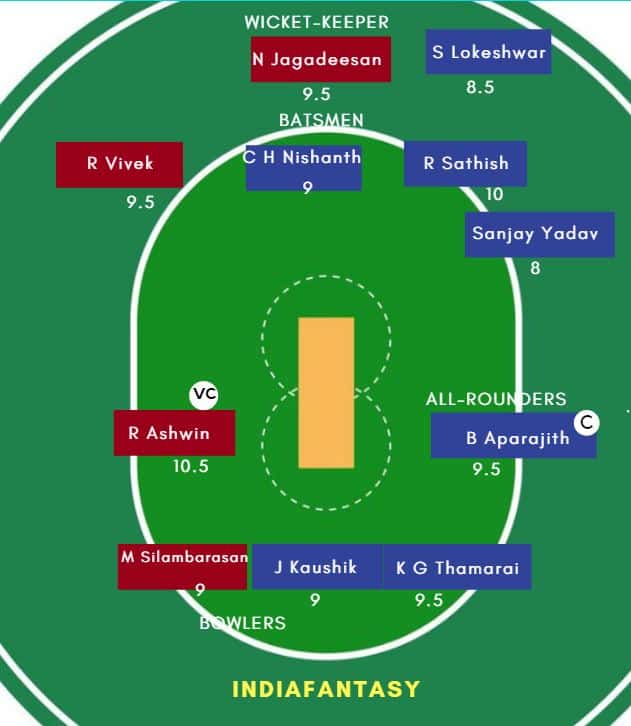