Fantasy Cricket App that will rock in 2021 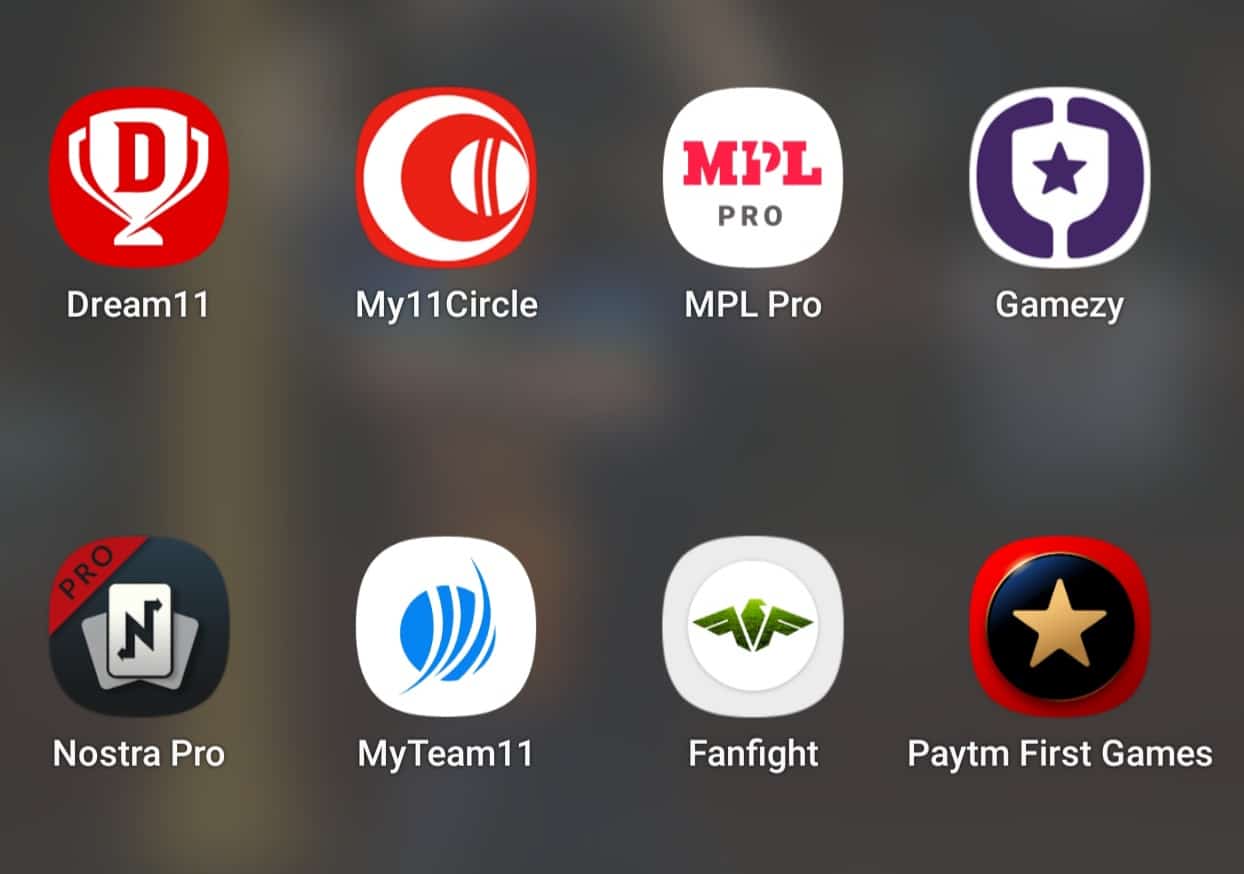 Fantasy Cricket App 2021: The world of fantasy sports is a relatively new concept in India. These real money games were introduced in the ’60s in the western world and it gained acceptance around the ’80s. The same was introduced to India after the turn of the millennium. Back in 2001, ESPN-Star Sports had started their own game named ‘Super Selector Fantasy Game’. 10 years later, the fantasy cricket apps in India industry is estimated to be around INR 8000 crore presently and is expected to grow at least twice to INR 16000 crore by next year.

Let us take a look at the top Fantasy Cricket Apps in 2021.

Dream11 is probably the most popular fantasy cricket app in India. This game was launched in 2008 and currently has around 70 million active users. The game is hugely popular and is considered the best in the business. This app has to offer one of the highest prize money to the tune of INR 25 lakhs. The other similar apps on the other hand have comparatively lesser prize money. There are a few other sports too apart from cricket that you can play through the app like Kabbadi, Football and Hockey. Dream11 was the title sponsor of the Indian Premier League 2020 season, which is an indication in itself of its value. The coveted ‘Unicorn Club’ recognizes Dream11, making it the first Indian app to feature. The app is available both on Android as well as Apple store.

Mobile Premier League is a gaming app, found in Bangalore and made in India. The app started in 2018 and within 6 months of its inception, the game had garnered more than 25 million active users. The unprecedented growth in such a short span of time is an accomplishment for the gaming platform. The MPL offers many games other than fantasy sports as well. You can play the games in the form of tournament or 1-1 format. The winner of each competition wins the prize money of the game. The format of fantasy sports is the same as other gaming platforms. The player has to create their team and the highest score of the created team wins the contest. The app is available both on Android as well as Apple store.

Another gaming app that has been recently popular is My Team 11. This gaming app has many games like Football, Hockey, Kabbadi, Basketball, Rugby, Baseball, etc. However, the mainstay of the app is Cricket. The fantasy app was marketed widely during the 2019 International Cricket World Cup and it also gained huge popularity. The app currently boasts of more than 10 million active users. The app is available both on Android as well as Apple store.

My 11 circle is a new game comparatively and it has recently been in limelight. It was launched on 01 Feb 2019. It was one of the official sponsors of 2020 season of the Indian Premier League. The aggressive campaigning was quite successful with the audience. The app has India’s ex-skipper Saurav Ganguly as the brand ambassador. The gaming app clocked an active user base of over 13 million after just one month post its launch. Unlike other gaming apps, My 11 Circle is a unique app in which you have to create a fantasy team to compete with the expert’s team. You can win prize money only if your team beats the expert’s team. The campaigning also included #beattheexpert and #playwithchampions which garnered instant interest amongst the consumers. The app is available both on Android as well as Apple store.

This fantasy gaming app offers Cricket, Kabbadi, Baseball, Football and Basketball in its platform. The app offers games in 2 formats for all the users, i.e. the tournament and one to one. The app was launched in 3 years back in 2018 and it has performed well ever since. The app’s unique feature is the ‘Bowling Fantasy’, ‘Batting Fantasy’ and ‘Classic Fantasy’. It offers prize money of up to 1 crore in winnings. The app has a user base of 3 million and close to 7 lakh monthly active users. The app is available both on Android as well as Apple store. 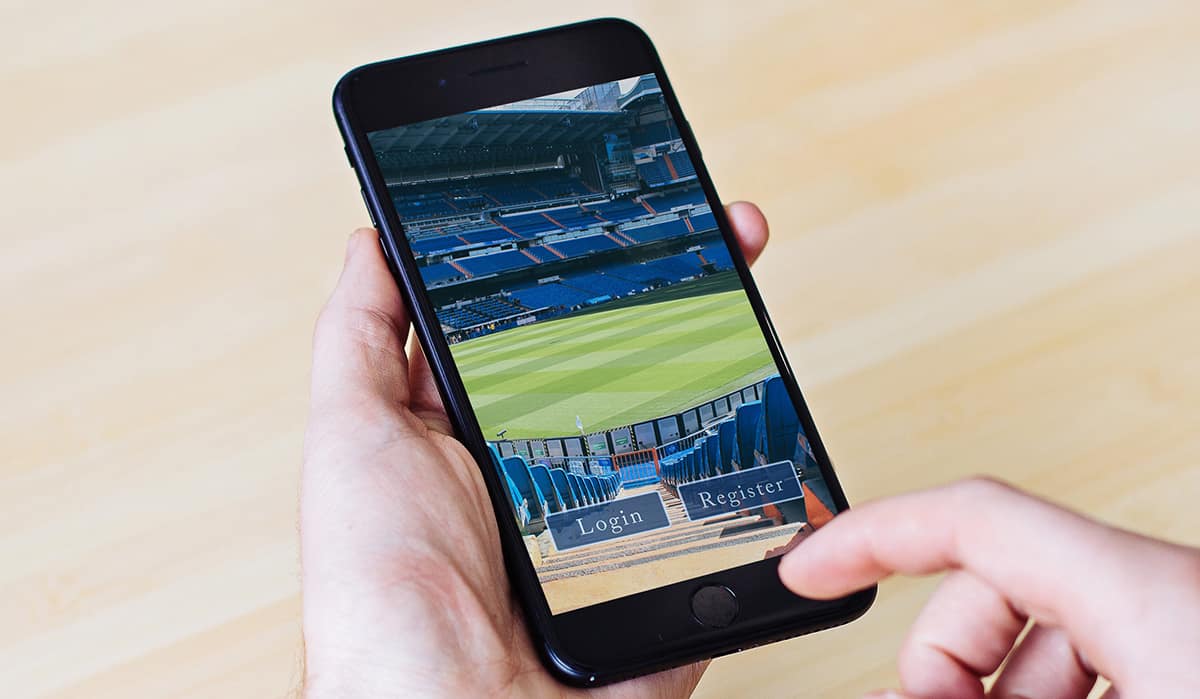 Nostragamus app is a fantasy sports app which has all kinds of sports. It includes games like badminton, tennis, table tennis and boxing apart from Cricket. The app has a unique platform. It has a different concept as it does not require you to create a fantasy team of players. Instead, in this app, you need to predict the performance of the player. Thus, you can play and win according to the form of one player instead of the entire team. The app offers up to 5 million as prize money. The app is available both on Android as well as Apple store.

This fantasy gaming app is a ‘Made in India’ app. It offers fantasy sports including Football and Kabbadi apart from Cricket. 11 Wickets app offers prize money up to INR 1 crore. It was launched 3 years back and has garnered many followers for its platform. The app offers you to become a coach or manager of a team. The app is available both on Android as well as Apple store.

Apart from the fantasy game that is available in other sites, this app also includes recent sports news related to the current matches being played. Thus, it gives an insight into all the affairs of the game. The app also has a section in which you can play with a selected group of people like your friends and family. The separate groups act like chat boxes in which you can have an altogether different experience while playing a fantasy game. Earlier the app had an option to choose 6 players instead of the usual 11 which makes the team. This particular feature was not very well received by the subscribers as they could miss out on the other 5 players which otherwise could help one garner more points. The app has an active user base of around 4 million in just a few years. The app is available both on Android as well as Apple store.

In the era of stiff competition amongst fantasy sports apps, all apps contest to offer distinct qualities. Apart from the mentioned real money apps, the world of fantasy gaming has many more apps and games to offer. As a consumer you will never have any dearth of gaming platforms, however, the features, popularity and prize money varies from game to game. These are some of the important features which make you choose a platform in which you will invest your time and money. Happy Gaming to all the fantasy cricket enthusiasts.