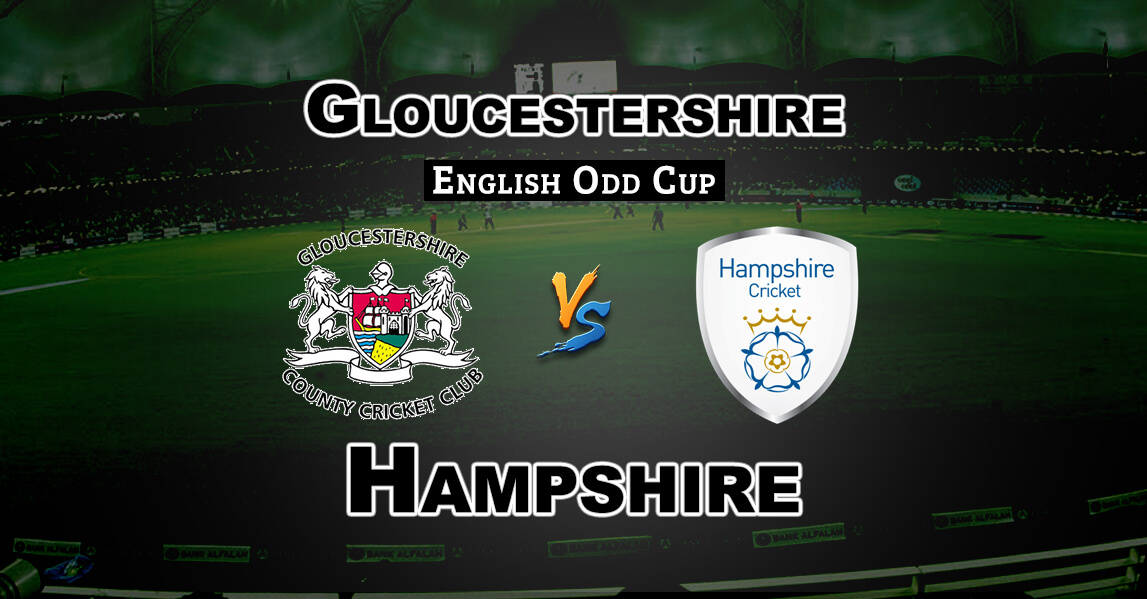 After suffering a six-wicket loss at the hands of Surrey in their last fixture, Gloucestershire will have a stiff battle on their hands when they take on Hampshire, who strolled past Essex in their last encounter.

Their opponents in Hampshire, riding on a superlative hundred by Rossouw (111) and skipper James Vince’s 66 defeated Essex in a whisker and would be looking to extend their winning momentum against Gloucestershire.