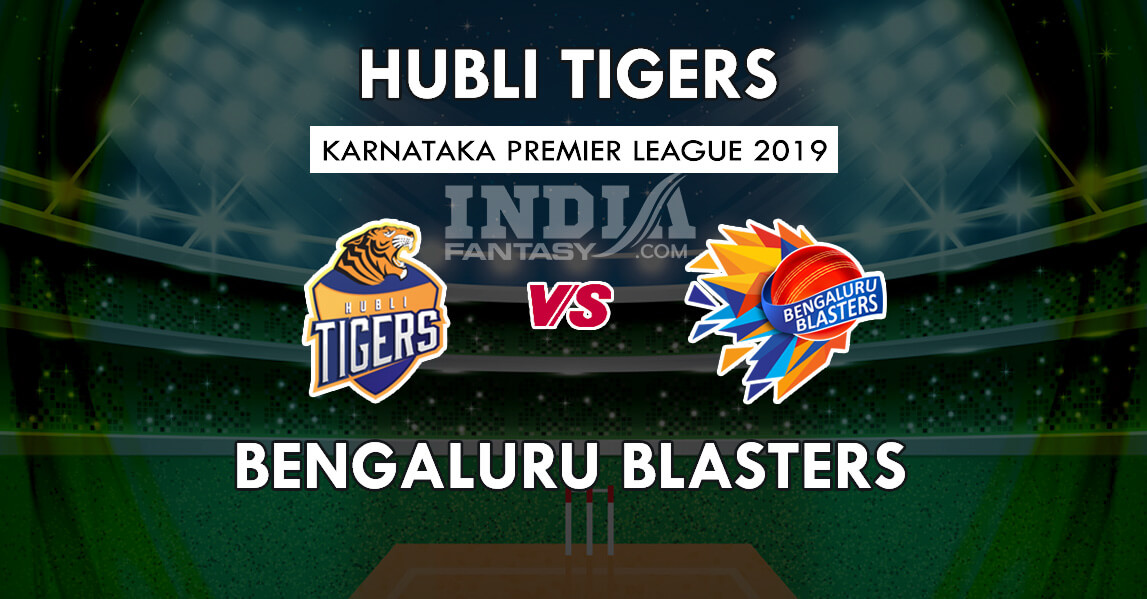 The two sides will face off this time around again in what will be another enthralling match of the Karnataka Premier League 2019. Bengaluru Blasters are at the moment right above the last team in the league table at number 6. They have won only a single game so far out of their 5 matches. Conversely, Hubli Tigers rest at number 4 on the table winning 2 of their 5 matches. Both the teams will look to capitalize on a win as the season begins. The last game for both the sides wasn’t a good one as they lost to their opponents. The bowlers for the tigers very pretty expensive. Kumar, Shetty, and Mathias all tolerated an economy of more than 10. For the Blasters, it was almost an identical story in the bowling department, with their bating also not clicking. Let us look at what could become the HT vs BB Dream11.

Team News: With both sides losing their previous games there could be a possibility in some lineup changes to alter the upcoming result. 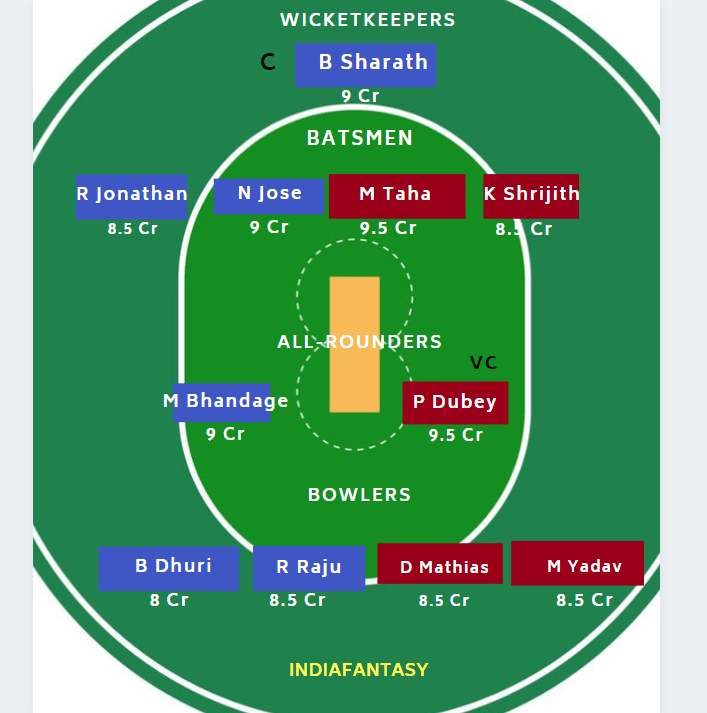