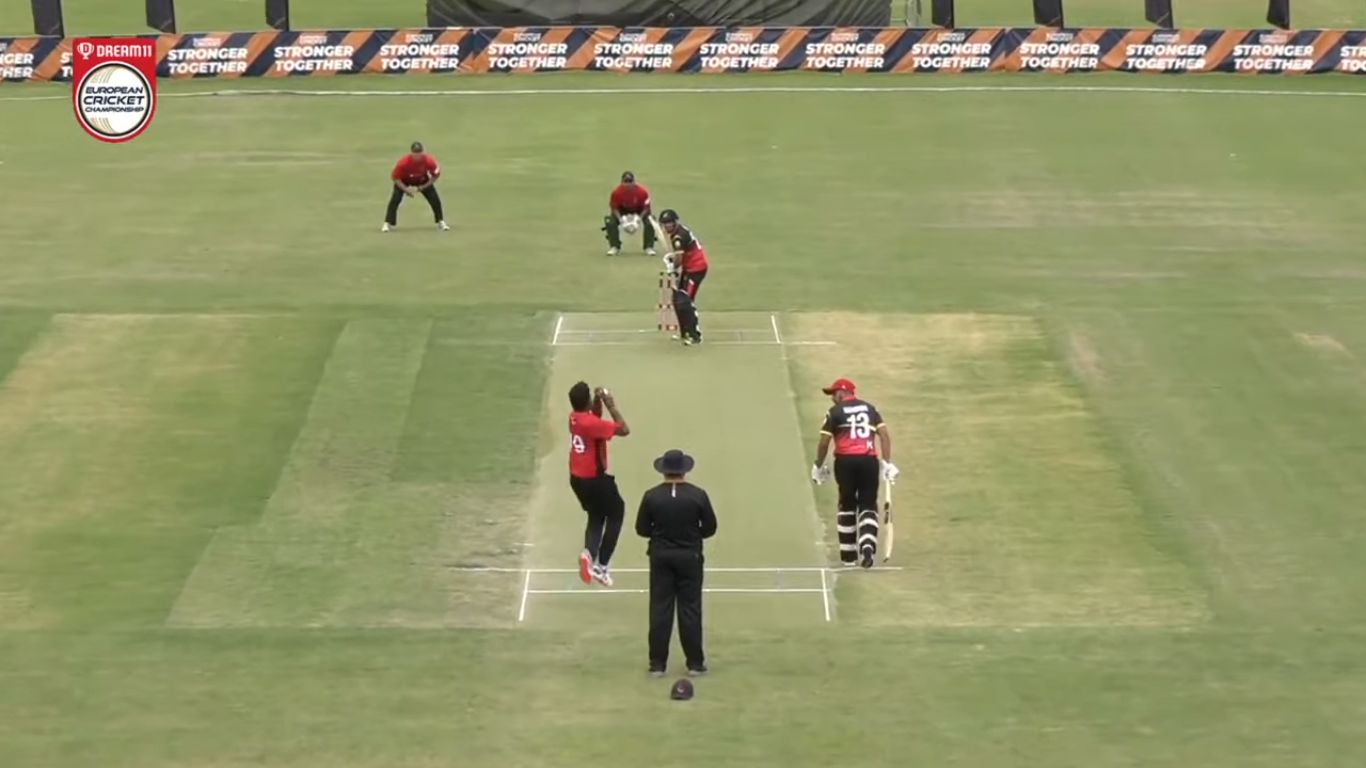 HT vs DRX Dream11 Prediction: The Helsinki Titans and Dreux CC will be up against each other in Match 9 of European Cricket League T10 2022. The Helsinki Titans have been impressive with their performances in the first 2 league matches. Although, they could win 1 of them, but their batting efforts have been terrific. The likes of Ghulam Abbas Butt and Aniketh Pusthay would be the key players for them. While the Dreux have lost both their league matches and need to come out of their shell to be competitive in this fixture. The players like Ahmad Nabi and Kamran Ahmadzai are the crucial players of the Dreux team.

The Cartama Oval has been a friendly surface to the batsmen with totals of around 120 easily achievable. While the bowlers are expected to be at top of their performances to contain the opposition.

The top order batsman has been terrific with his aggressive mindset to boost the team in the first few overs. In European Cricket Series, he has amassed a total of 128 runs. In the ECL 2022, he has scored 103 runs in 2 games at a strike rate of 251.

One of the finest players of Helsinki Titans has been impressive with his ability to stitch partnerships. In 4 matches, Aniketh has accumulated 71 runs in 4 innings of European Cricket Series.

Nabi came back to his natural self in the last fixture, where he scored 59 off 20 balls and displayed his fine ball striking capabilities. With this performance, he can be the vice captain pick for your fantasy team

The middle order batsman has been consistent in his contribution from the last 2 league matches. He has scored 33 runs at a strike rate of 200, and would look to provide a late flourish in this fixture as well.

Who will win HT vs DRX today match?

The Helsinki Titans have been impressive in the last 2 league matches, and have 1 of them. Their batting performances will keep them confident them ahead of the HT vs DRX Today Match Prediction. The likes of Ghulam Abbas Butt and Ahad Qureshi will be the key performers of the team. While the Dreux have been average and not been able to win any of the matches. But, they will expect the contributions of Atta Ullah and Nabi to continue their good form. In the Helsinki Titans vs Dreux cricket betting tips, HT are expected to secure the victory due to the fine performance of their players.