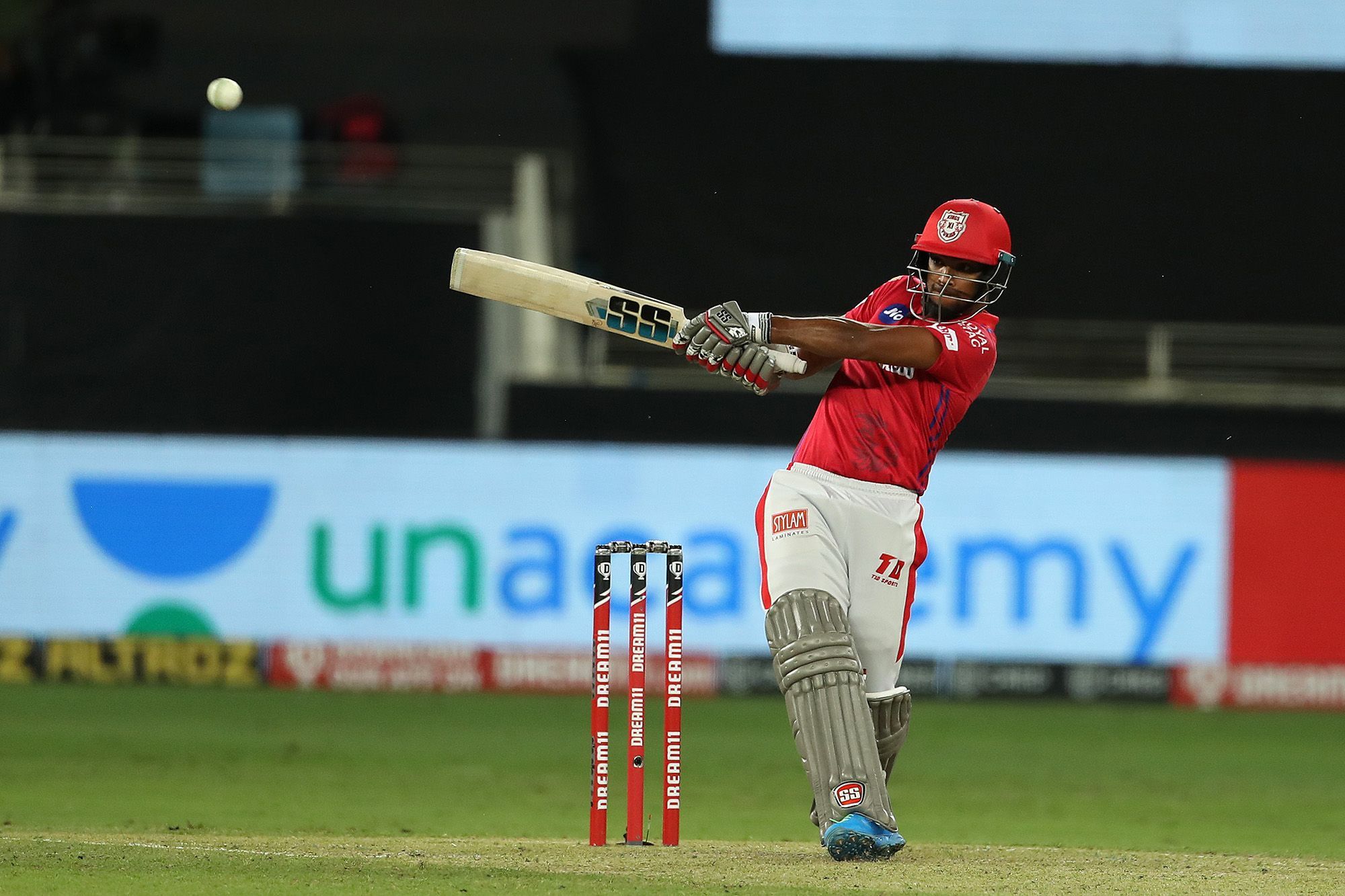 KXIP vs SRH Dream11 Prediction: Kings XI Punjab and Sunrisers Hyderabad both have 8 points from ten matches and are fighting for the fourth playoff spot which is still up for grabs. Kings XI Punjab have been on a roll with three consecutive wins after the initial failures, while Sunrisers Hyderabad won their last game against RR after enduring three consecutive losses. Both teams have some exciting batsmen in their line-ups which should make for an exciting KXIP vs SRH Dream11 IPL contest.

Kings XI Punjab have been a rejuvenated side ever since the inclusion of C Gayle and have toppled off the table leaders RCB, MI and DC in their last three games. Their top-order has been stellar this with Mayank, Rahul, Pooran and C Gayle all contributing and their bowling is finally peaking with M Shami and M Ashwin picking up some crucial wickets. There’s no reason for KXIP to change a winning combination and they’re most likely to persist with the same eleven.

After enduring three consecutive losses, Sunrisers Hyderabad turned the tides with an 8-wicket victory against Rajasthan Royals last game. Their bowling attack is by far the weakest in the league but the inclusion of J Holder in the last game clicked after he picked three crucial wickets to help them win the game. The inclusion of J Holder helped them play a specialist left-arm finger-spinner in S Nadeem but he’s most likely to be dropped with the presence of C Gayle and N Pooran in KXIP’s middle-order.

The pitch used for the SRH vs RR match will be used for this game and it should play slow. Scores have been on the higher side at this venue this tournament with spinners and hit-the-deck pacers enjoying great success. Dew is expected to make its presence.

Let’s take a look at KXIP vs SRH Dream11 Prediction

KL Rahul – He’s the Orange Cap holder this year enjoying a dream IPL season scoring 540 runs from 10 matches. He has his troubles while accelerating vs spin in the middle-overs but it will be negated with the presence of Gayle and Pooran.

C Gayle – The only negative match-up for him in this game is S Sharma and it doesn’t matter much which the left-handed T20 globetrotter coming in at No.3 His numbers against R Khan is phenomenal scoring 61 runs from 32 balls against the mystery spinner.

N Pooran – The little monster has the best strike-rate in the middle-overs this IPL and is one of the main reasons for KXIP’s turnaround in the last 3 games. He scored a blistering 77 off 37 against SRH in their previous meeting.

M Ashwin – If C Gayle boosted KXIP’s batting order, M Ashwin has done it with the ball picking 7 wickets from 5 games bamboozling batsmen with his googlies.

D Warner – He’s one of the most consistent run-scorers of the league but he hasn’t been at his best this year managing to score only 335 runs from 10 games but KXIP’s bowling lack that firepower with the ball which should help him.

J Bairstow – His batting numbers this season are mostly similar to D Warner scoring 326 runs from 10 matches. He has blown hot and cold this season and if he negated the M Ashwin threat he’s in for a big score.

M Pandey – He returned to form last game after a well-made 70 against Rajasthan Royals and his struggles have mostly come against the leg-spinners but if he comes in early like the last match against RR he can cash in.

1). All Rounders – There’s a lot of differential picks available in this category, try and use it to your advantage.
2). Batsman – Pick a mixture of top-order batsmen and some quality middle-order bats.
3). Bowlers – Go for wrist-spinners and death bowlers from this category.
4). Wicket-Keeper – Three quality options in here with Bairstow, Rahul and Pooran. Going with all the three won’t be a bad option either.

Having more KXIP players in the KXIP vs SRH Dream11 IPL Fantasy Team is preferable.

J Neesham – He has the ability to pick some crucial wickets with the ball using his leg-cutters and natural variations which are useful in the surfaces in Dubai. His batting points are a bonus.

S Sharma – He has found some early swing in the last couple of games which makes him a useful pick. His head-to-head record against KXIP’s top-order batsmen looks decent too.

A usual cricket watcher with an unusual take on the game. My opinions on cricket are like soft-signals, it will stay the same until/unless someone comes with conclusive evidence.
Previous ArticleKOL vs DC Dream11 Match Prediction FREE TEAMS | KKR vs DC Today IPL Match 24 October
Next ArticleVIDEO: KKR vs DC Dream11 IPL 2020 Prediction Tips Captain Options Player Stats