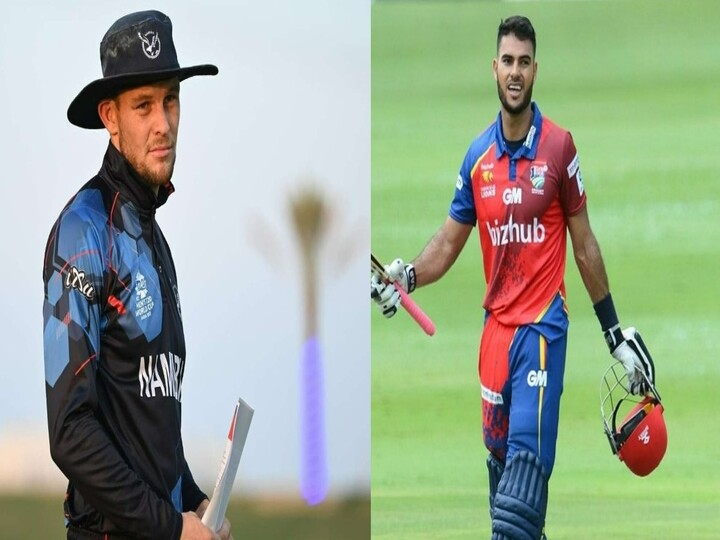 LIO vs RE Dream11 Prediction: T20 leagues have been a massive success story globally. The regular playing nations are trying their best to own a T20 League and it seems like the associate nations too are trying the same.

The first game of the season will be played between Eagles and Lions at Wanderers Cricket Ground in Windhoek, Namibia, which also happens to be the only venue for the competition. How the first match will go from Fantasy perspective, let’s check out.

LIO vs RE Dream11 Prediction for Today Match

Watch LIO vs RE Live on Fancode

In the last 5 games played here, team batting first has an average score of 153 and have won 80 percent of the games. Chasing can be a bit tricky as the surface gets slower. Team winning the toss should look to bat first.

Reeza Hendricks is expected to open the innings for Lions. Below are his T20 numbers.

The left hander is expected to bat at no 3 for Lions. He is an experienced T20 players and below are his T20 numbers,.

Opener Wajid Khan is the leading run-getter in this competition. He has a century and a fifty against his name already.

Bernard Scholtz is an experienced T20 bowler and has played many games for Namibia.

Who will win LIO vs RE today match?

LIO vs RE Dream11 Team Prediction

An ardent sports enthusiast who likes to write in such a manner so that the readers could relate themselves and feel the passion of the game.
Previous ArticleANT vs OCC Dream11 Prediction, Playing 11, Fantasy Cricket Tips – ECS T10 Dream11 Team for Today’s Match
Next ArticlePAK vs HK Dream11 Prediction Asia Cup 2022 Live Score, Pitch Report, Player Stats, Pakistan vs Hong Kong Dream11 Team for Today’s Match