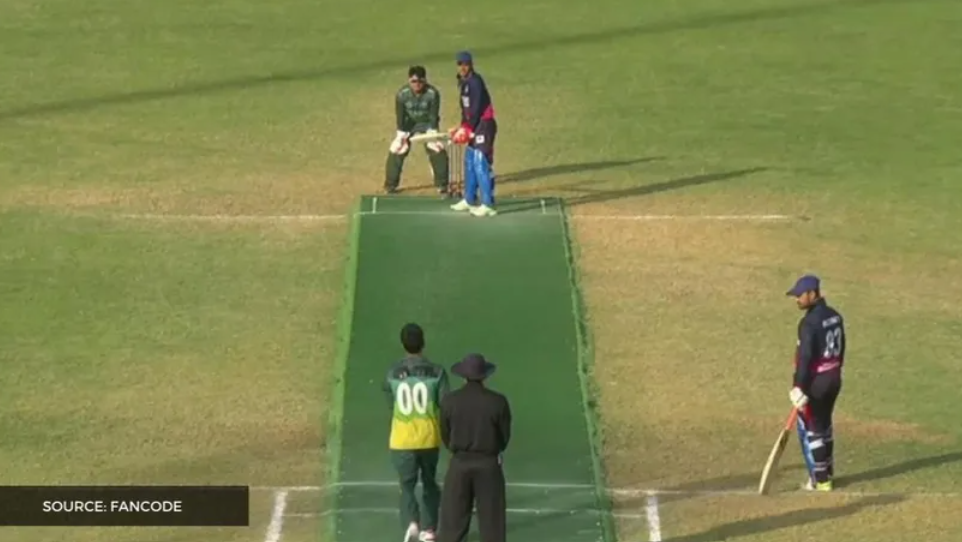 Catalunya Tigers CC would be up against Pakcelona CC in their next game in the ECS T10 Barcelona on Wednesday. It would also be the 4th and the final game of the day. Both sides have struggled so far in the competition. Pakcelona CC have played 6 games so far and managed to win only 2. They have to face a loss in the remaining 4 matches. Catalunya Tigers CC, on the other hand, have managed 2 wins and 3 losses after 5 games. Both teams are already out of the semifinals race and now would be looking to notch up wins to keep their heads high. Let’s take a look at the PKCC vs CTT Dream 11 Prediction for this ECS T10 fixture.

Catalunya Tigers are 5th in Group A points table with 2 wins and 3 losses after 5 games, while Pakcelona CC are 6th with only 2 wins and 4 losses after respective 6 matches.

They lost their last game to King CC by 7 wickets.

Expected Changes: Nauman Rukhsar could be dropped from the playing 11.

They lost to United CC Girona by 25 runs in their last game.

Injury/Unavailability:  No injury reports in the PKCC vs CTT Dream11 Team Prediction.

Expected Changes: Jamshad Afzal is likely to be dropped from the playing 11.

Muhammad Kashif is a must-have in the PKCC vs CTT Dream 11 fantasy cricket as the all-rounder has accounted for 7 wickets in 5 games for the Tigers. He also has contributed 44 runs with his bat.

Don’t forget to pick Ishtiaq Nazir in the PKCC vs CTT Dream11 Match prediction as the batsman has amassed a total of 130 runs in 6 games for Pakcelona CC at a strike rate of over 144.

Ghulam Sarwar has picked up 7 wickets in 5 games for Catalunya Tigers CC so far at a strike rate of 5.57.

Shahzad Khan has managed to scalp 8 wickets in 6 games for Pakcelona CC at a strike rate of 7.87.

Who will win PKCC vs CTT Today Match Prediction

Both sides haven’t had the best of the tournament so far. Pakcelona CC have registered a single win in their last 5 games. Catalunya Tigers CC, at the same time, have managed to win 2 games and they also have looked a better side than their counterparts during the matches on the field. As per our PKCC vs CTT today match prediction, Catalunya Tigers CC should win this game.

Vishal Rathi is a sports enthusiast who has left his corporate job to follow his passion for writing about sports. He is an expert in writing about multiple realms of sports space including Cricket, Football, Kabaddi, Tennis, and Pro-Wrestling. Vishal is an able sportsperson himself and can play multiple sports including Cricket, Football, Kabaddi, Badminton, Table-Tennis, and Chess. Vishal is a die-hard fan of Manchester United, and he Idolizes Cristiano Ronaldo.
Previous ArticleMI vs BLR Dream11 Match Prediction FREE TEAMS | MI vs RCB Today IPL Match 28 October
Next ArticleMI vs RCB IPL 2020 Dream11 Prediction: AFTER TOSS FANTASY TEAM, CONFIRMED PLAYING11