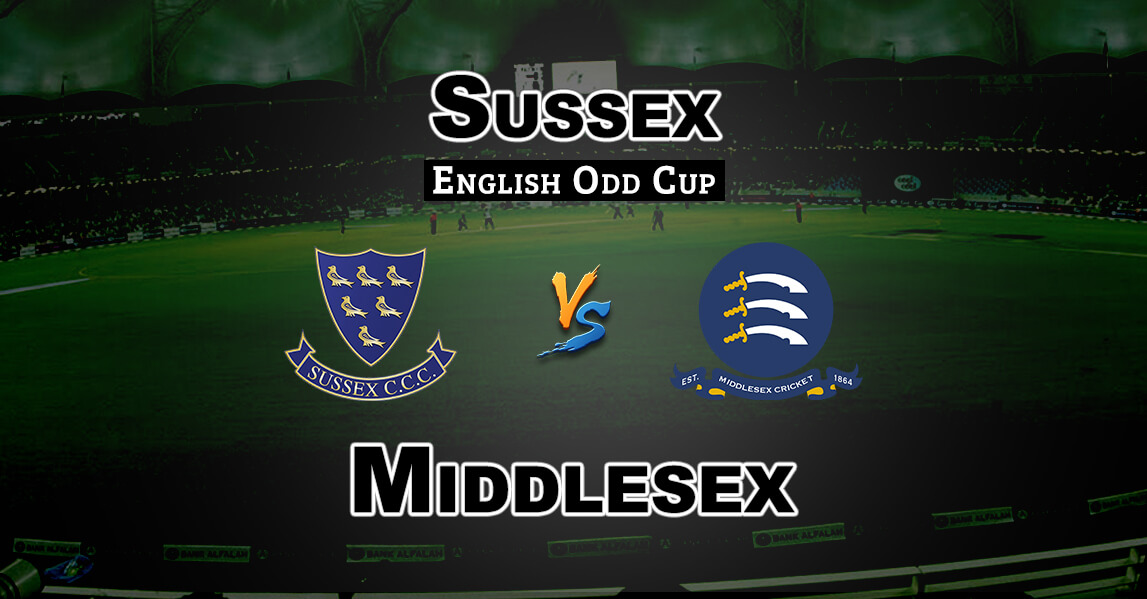 After registering a convincing 75-run win over Somerset in their last fixture, Sussex would be looking to drive home the winning momentum when they take on Middlesex on May 25th, 2018. Luke Wright scored a pristine hundred, 105 off 118 balls, to lead Sussex to a towering total of 7-341 against Somerset.

Middlesex, on the other hand, is coming off a nail-biting win over Glamorgan, led by Gubbins (53), Eskenazi (49), Morgan (57) and a three-for by Ravi Patel, well supported by Paul Stirling (2-38), and would be looking to continue with the winning momentum against Sussex.

Speaking of the SUS vs. MID Playing 11, here’s how the two sides can line-up.