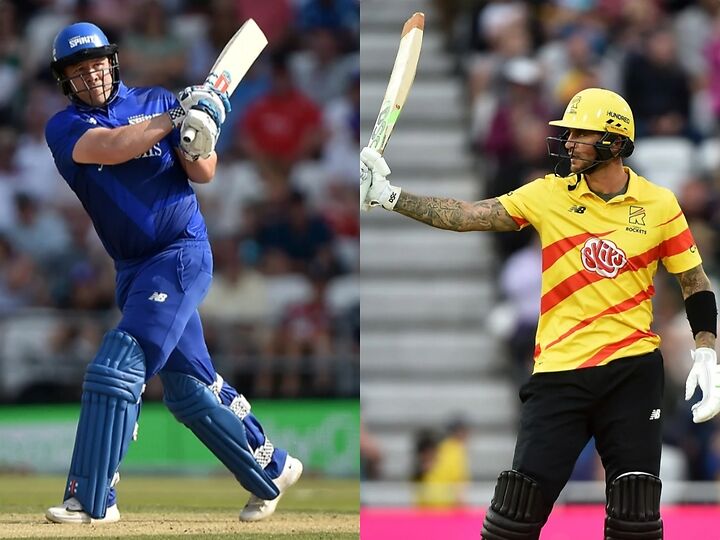 TRT vs LNS Dream11 Prediction:  Both the teams are in the top half of the points table. London Spirit are yet to lose a game in this edition of the Hundred. It is being seen as one dramatic turnaround by them after their shambolic performance in the last edition of the hundred. Trent Rockets have carried their excellent run in the previous season into this season as well.

Anything around 180 should be a good total on this wicket. A solid batting track is expected for this game.

He smashed a brilliant fifty in the game against OVI. He is the fourth highest run getter in this season.

He is in the form of his life. He is the leading run getter in this season and leading by a huge margin.

He is the 2nd leading wicket taker in the season. He has been mighty impressive in almost all the phases of the game with the ball.

Eoin Morgan has been in good touch and with no Glenn Maxwell at the top, the skipper would have to do the bulk of the job in the middle order.

Who will win Trent Rockets vs London Spirit Today Match?