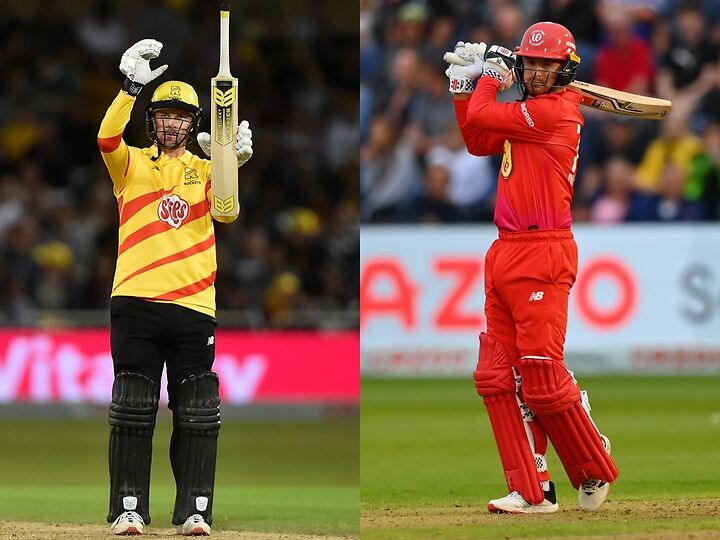 TRT vs WEF Dream11 Prediction: WEF could finish their season without even a single victory in this season and that shouldn’t shock anyone simply because of the team they had under their disposal in this season. TRT on the other hand are eyeing for a top of the table finish and they need to win this game to stay ahead of the curve although they have qualified for the playoffs

Anything around 150 should be a winning total on this wicket. The spinners should like bowling in here.

The destructive opening batsman has been in stunning form and should be a direct pick in fantasy leagues.

He is an excellent captaincy option in small leagues. He is a run bank and a trustable player.

He must be one of the 2 choices available for captaincy option from WEF.

Ish Sodhi has already much of an impact in the 2 games that he has played. He is a decent option.

Who will win Trent Rockets vs Welsh Fire Today Match?

Taking the life out of me is better than taking cricket from me. Welcome to my world which gives nothing but happening stories in the cricketing world
Previous ArticleIND vs PAK Dream 11 Prediction, Asia Cup 2022 IND Playing 11, PAK Playing 11 India vs Pakistan Dream11 Team for Today’s Match
Next ArticleANT vs OEX Dream11 Prediction, Playing 11, Fantasy Cricket Tips – ECS T10 Dream11 Team for Today’s Match