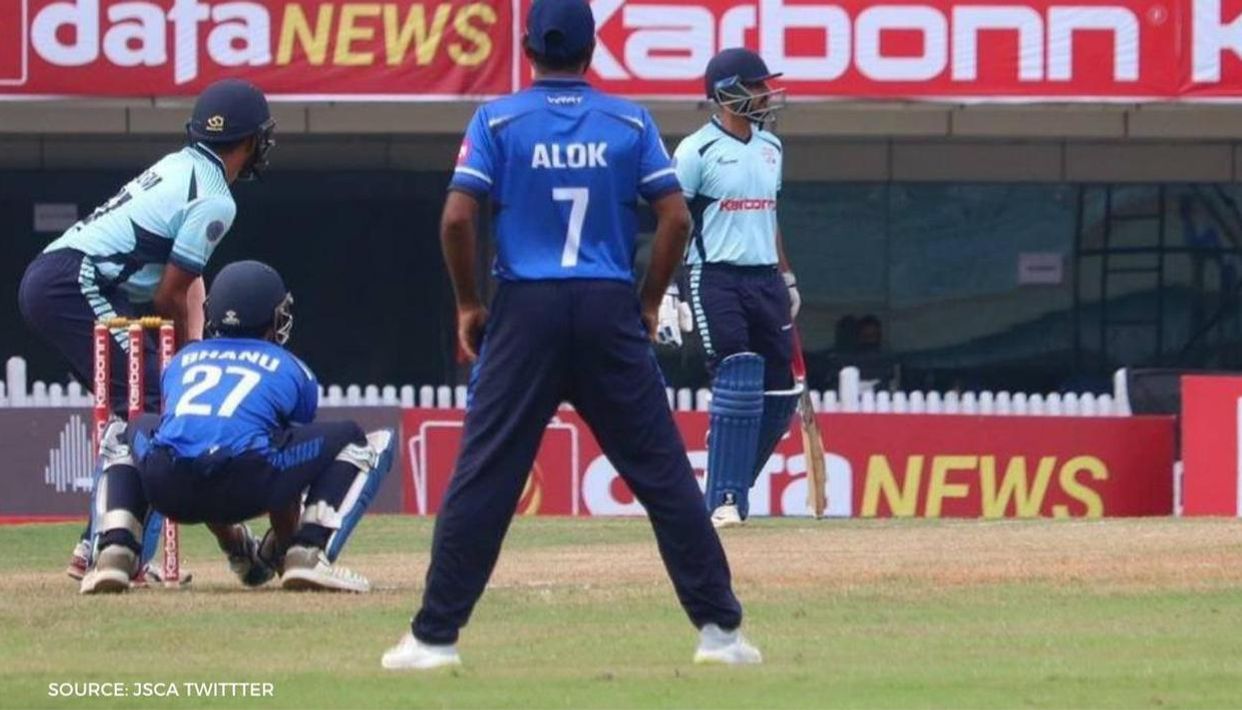 TUS vs LIO Dream11 Prediction: Tuskers XI and Lions XI will face-off in the Match 3 of the Pondicherry T20 League. This will be the first game of Tuskers XI’s campaign. On the other hand, Lions XI started their tournament with a 33-run loss against Tigers XI. They will want to bounce back to avoid two defeats in a row.

Lions XI were underpar with both their batting and bowling in the first game against Tigers XI. They conceded two many runs with the exception of Satish Jangir B who bowled well. The batters also failed to convert their starts. Meanwhile, Tuskers XI won three out of their five matches in the 2020 Pondicherry T20 season before the league was suspended.

Pitch Report: The pitches at the Siechem Ground have been pretty good in the first two matches. Tigers XI posted 175/7 in the opening game while Panthers XI comfortably chased down Sharks XI’s 152-run target. So, this reflects a pretty batting friendly nature.

Lions XI seem to have more firepower despite their 33-run loss against Tigers XI in their first game. They have match-winners like Shreeraj Anant Gharat, Satish Jangir and Kannan Vignesh amongst others who could take the side home to their first victory of the season.

Fabid Ahmed is a wonderful all-rounder for featured for Puducherry in the 2021 Syed Mushtaq Ali Trophy. He will lead the Tuskers XI in this tournament.

B Surendar didn’t quite fire against Tigers XI but he is a more than capable batsman.

Chiranjeevi G in Pondicherry T20 2020: Did not play

Man of the Match in TUS vs LIO

Satish Jangir B is a premier all-rounder for Lions XI who starred with 29 runs and three wickets against Tigers XI. He will be a good captaincy candidate

Satish Jangir B in Pondicherry T20 2020: 44 runs and five wickets from five innings

Fabid Ahmed is a wonderful all-rounder for featured for Puducherry in the 2021 Syed Mushtaq Ali Trophy.

READ: Three Key threats for India in the series against England 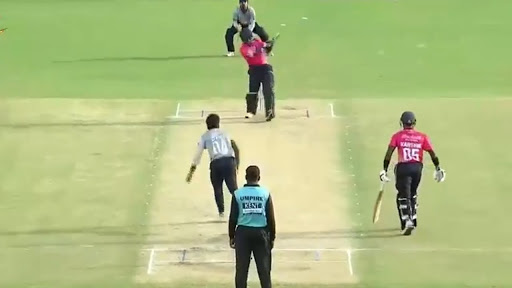 Satish Jangir B is a premier all-rounder for Lions XI who starred with 29 runs and three wickets against Tigers XI.

Satish Jangir B in Pondicherry T20 2020: 44 runs and five wickets from five innings

Shreeraj Anant Gharat is a highly-rated batsman who did well against Tigers XI.

Shreeraj Anant Gharat in Pondicherry T20 2020: Did not play

List of Channels to watch TUS vs LIO Match