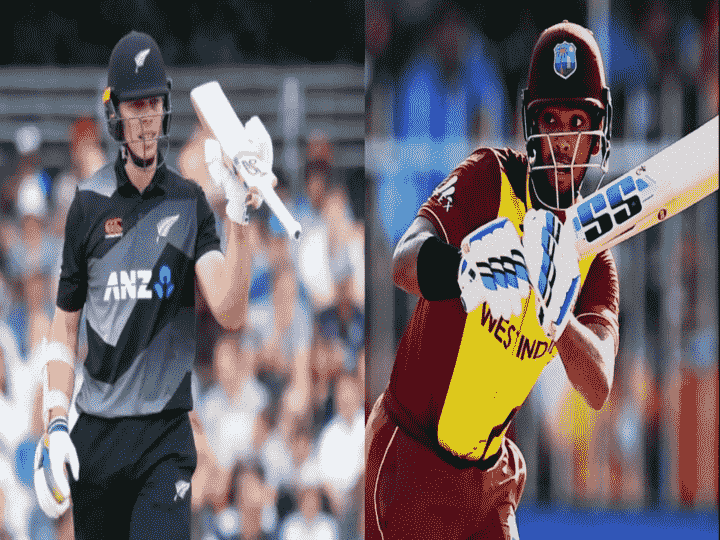 WI vs NZ Dream11 Prediction: After comprehensively dominating Europe in their recent times, New Zealand’s juggernaut has now reached the Caribbean where they will be taking on West Indies for 3 match T20Is and ODIs.

First up are the T20Is and the opening game will be played on August 10 at the Sabina Park in Jamaica. All the three T20Is will be played in Jamaica, whereas the ODIs starting from August 17 will take place at the Kensington Oval in Bridgetown, Barbados. How the two teams will shape up for the first match of the series? Let’s check out.

Sabina Park is a high scoring ground and we can expect a first innings score of somewhere around 180 or more. Both teams are equipped with heavy hitters and a run fest is surely awaiting us at the Sabina Park.

The dynamic left hander was one of the positives from the recently concluded series against India. He will be one to watch out.

Skipper Nicholas Pooran will bat at no 3 and probably will be the mainstays in the batt9ing unit for Windies.

Martin Guptill the top run-getter in T20Is will be the lynchpin of New Zealand’s batting at the top. Below are his numbers.

An ardent sports enthusiast who likes to write in such a manner so that the readers could relate themselves and feel the passion of the game.
Previous ArticleSLGY vs SLBL Dream11 Prediction, Playing 11, Fantasy Cricket Tips – SLC Invitational T20 Dream11 Team for Today’s Match
Next ArticleIRE vs AFG Dream11 prediction 2nd T20I Playing 11, Top Picks, Fantasy cricket tips for Dream11 team for Today’s match