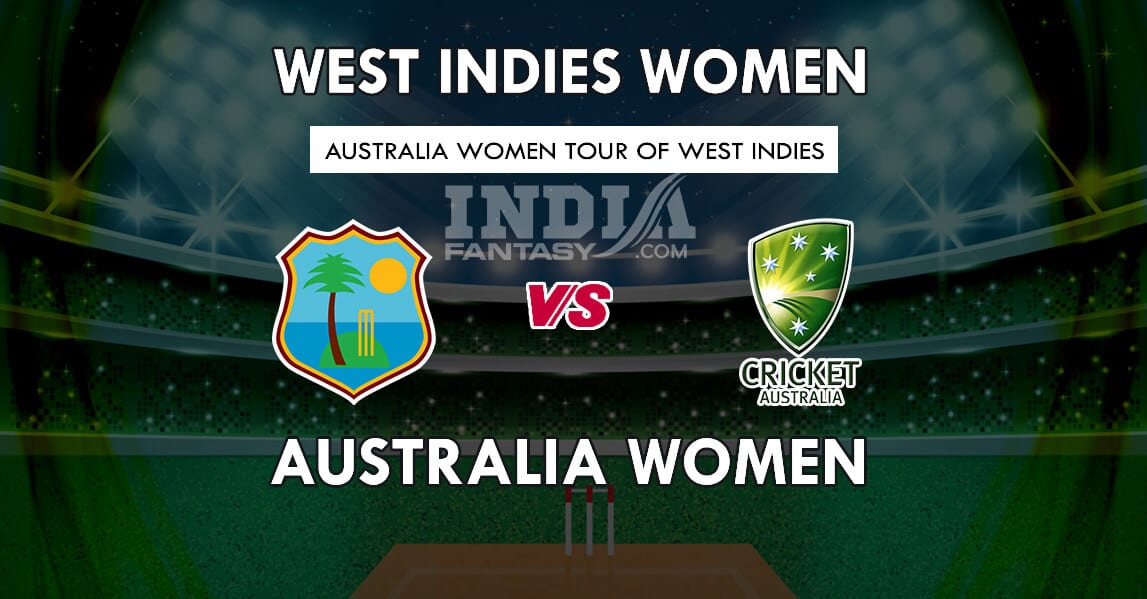 With the series already in their pocket, the Australian women side will march into the next ODI with their tails-up to make it three in three. West Indies women, on the other hand, will be looking for a consolation win to put a smile on the faces of the home crowd.

Despite the absence of regular skipper Meg Lanning, the visitors managed to register a scintillating victory by 151 runs to take an unassailable lead in the three-match series by 2-0 courtesy Ellyse Perry’s unbeaten 112 off 118 deliveries.

The home side once again had a miserable collapse in the chase as they could only manage 157 for the loss of 8 wickets in 50 overs. Kyshona Knight was the top scorer with 32 off 81 deliveries, whereas, number 10 S Grimmond got 31 off 37 deliveries.

The West Indies women have to change their approach and game-plan to secure a win over this heavy unit of Australia women.

Skipper Stafanie Taylor has got 91 runs from the two innings she has played in this series so far.

Kyshona Knight who was the top scorer in the last game for the hosts has 544 ODI runs from 31 innings to her name.

Stacy Ann King has scored 817 ODI runs from 60 innings with one fifty to her name.

Anisa Mohammad has claimed 147 wickets from 119 innings in ODIs.

With 180 runs to her name from the two innings in this series, Alyssa Healy is looking in great touch.

All-rounder Ellyse Perry’s unbeaten ton in the last game has propelled her 145 runs from two innings in this series. She is yet to be dismissed. Apart from the runs scored, she has claimed 4 wickets as well.

Beth Mooney scored a half-century in the last game scoring 56 runs before being heat exhausted.

Georgia Wareham has claimed 4 wickets from two matches, whereas Megan Shutt has bowled economically as she has given away only 22 runs from 11 overs in the two games. Disclaimer: Management can take late decisions depending on the match situation. The fantasy teams which we have provided here of WI-W vs AU-W Dream11 is best of our interest and depending on the credit scores of the players.