IPL New Schedule: The Board of Control for Cricket in India (BCCI) is now working out on different plans to successfully organize the remaining 31 matches of the Indian Premier League (IPL) 2021 Phase 2.  The top officials from the BCCI including President Sourav Ganguly and Secretary Jay Shah are already present in Dubai to discuss the logistical issues relating to the second leg of the T20 tournament. As per the recent sources, the board is planning to make some big time changes in the IPL new schedule.

According to the latest reports, BCCI is planning to kickstart the IPL phase 2 between 17-19 September and the final schedule might possibly be announced before the end of this month. However, in case the T20 World Cup is also shifted to the UAE, then the BCCI and Emirates Cricket Board will have to handover the venues to ICC by 1 October.

But it is understood that the BCCI has already received an informal permission from the apex council to continue playing matches on one of the 3 venues. Therefore, it is a big possibility that the latter phase of IPL 2021 might be held at one of venues, Dubai, Sharjah or Abu Dhabi. 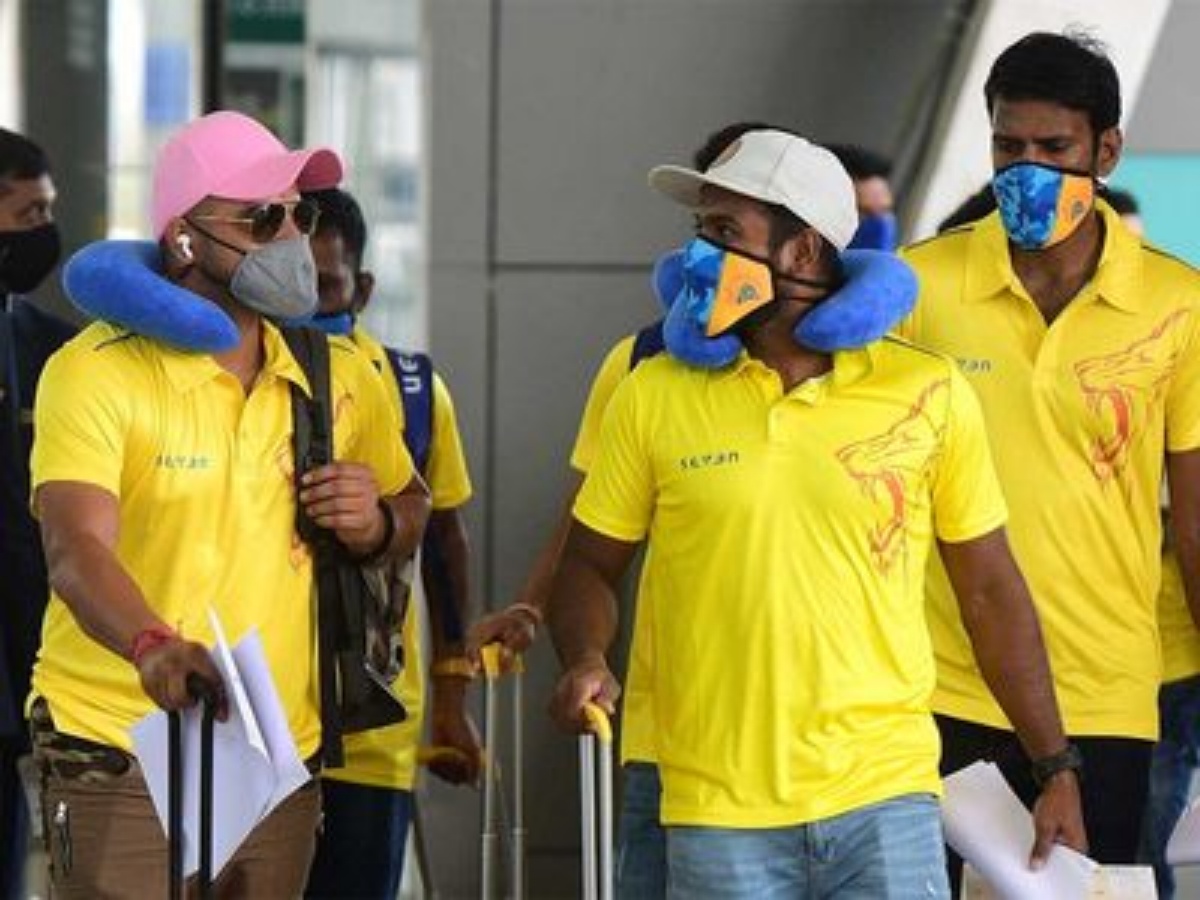 When does IPL Start?

As per the current plans, the BCCI is seeking to accommodate the remaining 31 matches in the 25 days window available after India’s five-match Test series against England. It is reported that a total of eight doubleheaders will be played inside the 25-day window in order to manage the workload of the cricketers. With regards to the T20 World Cup, the ICC has also discussed the idea of naming Oman as one of the standby venues.

Related: ICC To Move T20 World Cup Out of India?

“If you remember, last year we were given a specific date (August 20) before which we couldn’t leave for UAE. With the tournament once again starting around September 18-19, we should be given the same kind of window to start shifting base to UAE. With the discussions with hotels already on, it shouldn’t be such a big concern. As of now, we are looking at travelling around the third week of August,” one of the BCCI officials told ANI.

A cricket maniac who lives his life like a T20 match, time is short so make the most of it. Always thriving to learn more about cricket writing and obviously being an Indian, a big cricket expert.
Previous ArticleIPL New Schedule: Dates And Venues For Phase 2 Of IPL 2021. Check Details
Next ArticleIPL 2021 Date, Final to be Rescheduled due to T20 World Cup Schedule? Check Details