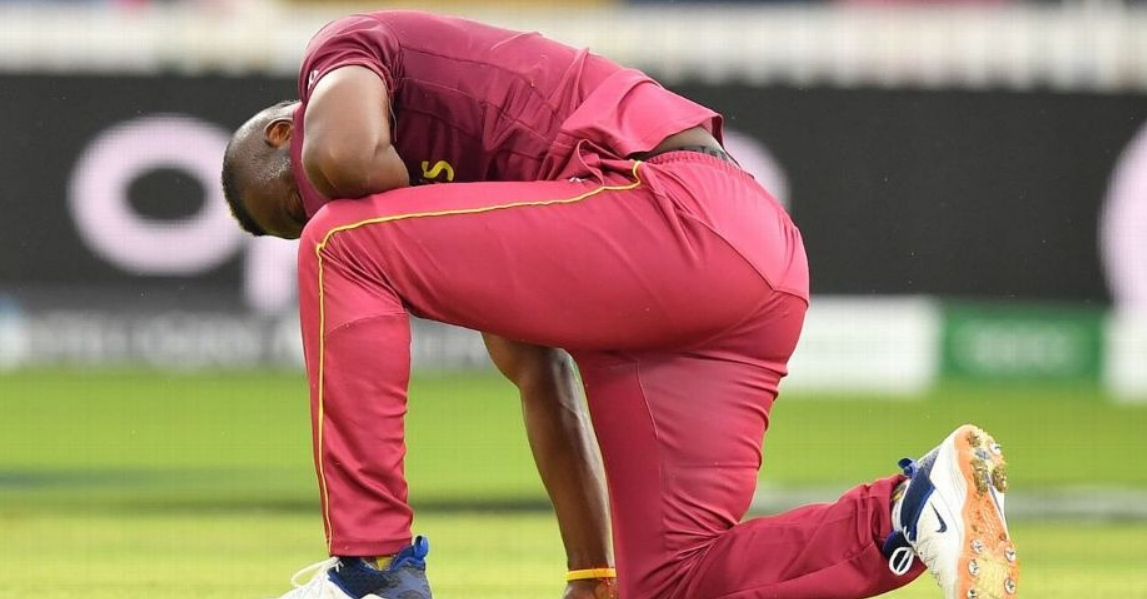 The ICC World Cup 2019  is at the finishing stages and fans across the world have already started picking their best moments and players from this tournament.

The showpiece event saw the emergence of several stars but at the same time, there were a few who failed to live to the hype.  We take a look at five such stars who were expected to rock the stage but ended up as a failure.

Australia’s all-out aggressive batsman was expected to deliver some fireworks in the tournament but all he managed was 177 runs in ten innings.

He showed promise during his knock of 46* against Sri Lanka but we never saw a match-turning innings for which the Aussie batsman is known for.

The wrist spinner was an essential cog of India’s ODI team that dominated world cricket in the last few years. Kuldeep had architected several batting collapses with his variations and accuracy and the same was expected from him in this World Cup.

However, he ended up with six wickets in seven games and averaged 56.16 with the ball. His bowling was so ineffective that the team management ignored him in the crucial semi-final match.

Even then there was a consolation for Kuldeep in the form of his magical delivery that outfoxed Babar Azam.

11 wickets in eight matches and an economy rate of 5.08 aren’t bad figures for a bowler in a World Cup but if you followed Kagiso Rabada in the recent times, you would be certain that this is an ‘underachievement’.

Rabada was supposed to lead South Africa’s bowling attack and his failure to do so played a big part in South Africa’s overall failure in the tournament.

Rashid will like to forget this tournament as soon as possible. Hailed as the best spinner in white ball cricket, Rashid came into the World Cup with a huge reputation but ended up with a bowling average of 69.33 and strike rate of 71.8.

The leg spinner picked only six wickets in eight innings and his worst nightmare came against England when Eoin Morgan ripped him apart. Rashid finished that game with figures of 0 for 110 in 10 runs, a record he would never be proud of.

With his towering sixes and incredible hitting in IPL 2019, Andre Russell made sure he was closely followed in the World Cup. He started by wrecking Pakistan with his bowling and did the same against Australia.

But it was his batting that everyone waited for but the show never started. He failed to complete the chase in a crucial game against Australia and was out for just 21 runs against England.

The biggest dip came against Bangladesh where he was out for a duck and as things went from bad to worse, his injuries got better of him and he was out of the World Cup.

Smitten by cricket, green mountains, and written words, Chaitanya is engrossed with cricket stats and analysis. But cricket commentary is what he savors the most.
Previous ArticleWorld Cup 2019 semi-final exit “hurting and disappointing” says Coach Shastri
Next ArticleICC World Cup 2019: Yuvraj Singh lashes out on team management