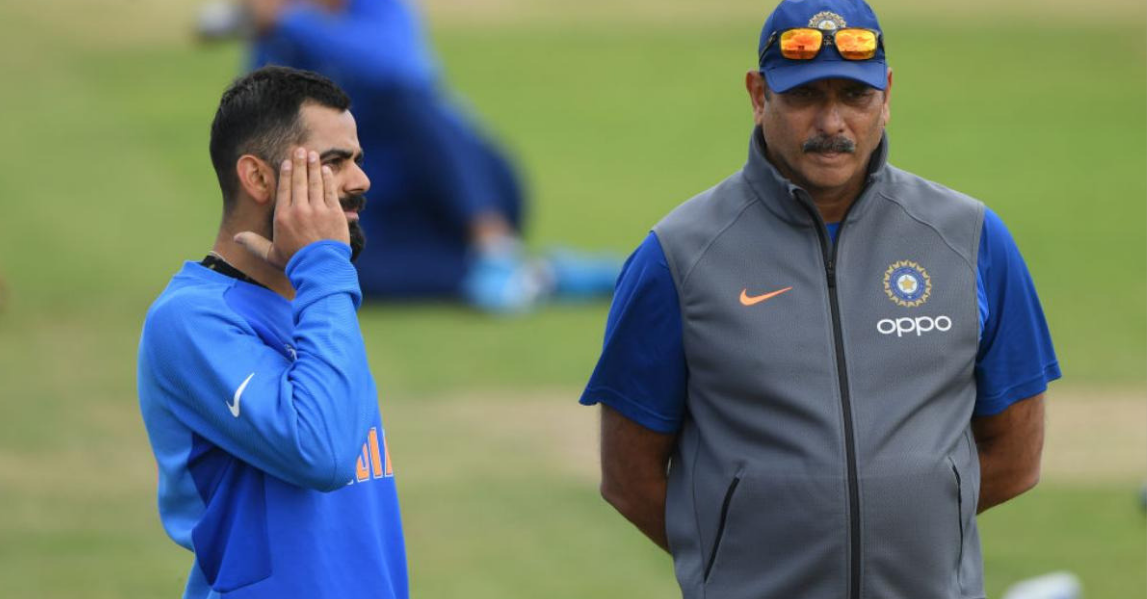 We Are Proud Of Our Performance – Ravi Shastri

Ravi Shastri has said that the World Cup 2019 semi-final exit was “hurting and disappointing” but insisted that Virat Kohli’s men are on the right track.

Ravi Shastri said that after Wednesday’s game he assembled his players together inside a sombre dressing room and told them: “Walk out with your heads held high. Be proud. Those 30 minutes can’t erase the fact that you guys have been the best team in the last couple of years. You guys know it. One tournament, one series — and that, too, 30 minutes of play can’t decide that. You guys have earned that respect. Of course, we are all hurt and disappointed but, in the end, be proud of what you have done for the last two years.”

“Look at how we bowled. The way the batsmen batted. A couple of youngsters might come in the middle and make this even more stronger. It’s a team on the right path they know it.

“When you have played good and tough cricket for the last 30 months, this loss in the semi-final would hurt. It’s a tough pill to swallow and we are all gutted, but this is a sport. That’s why we play it,” Shastri added.

India will be seen playing against Windies in the month of August where they will be playing 3 T20Is, ODIs and 2 Test matches, it was told that India Team skipper Virat Kohli and Bumrah won’t be playing this match as they are likely to be on rest for the upcoming tour.