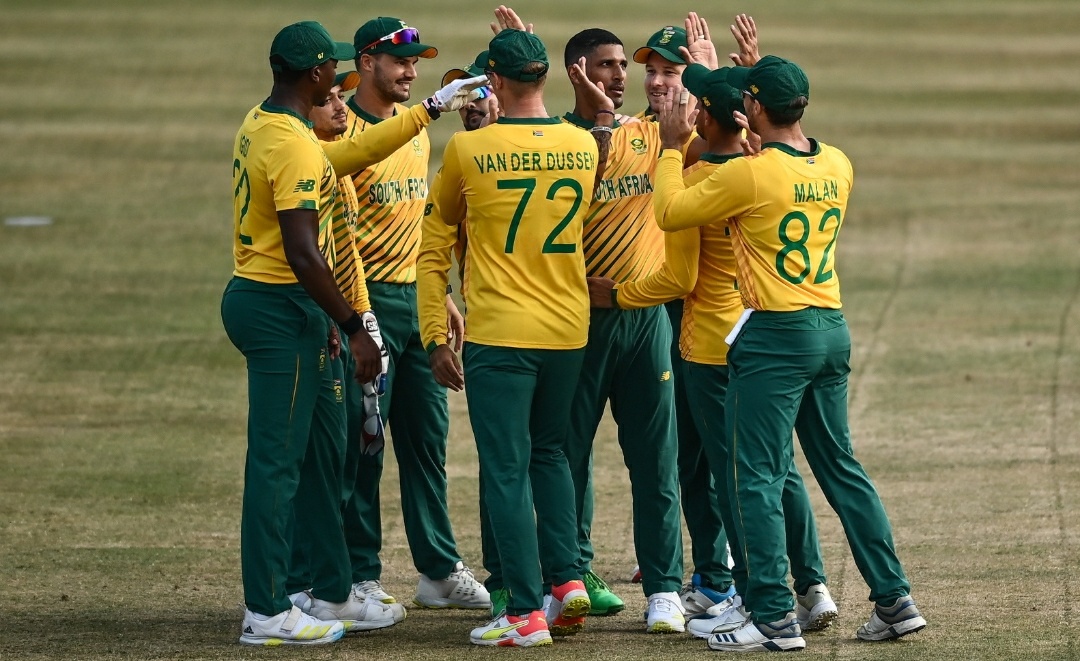 IRE vs SA dream11 today match prediction: South Africa are riding high at the moment in the shortest format of the game. Their batting looks thin if not for Quinton de Kock and David Miller and Rassie Van der Dussen who was in brilliant form has tapered off in the last few outings. But their bowling is something that stands out especially with the #1 ranked T20I bowler in Tabriaz Shamsi bowling exceptionally well and getting wickets whenever he is given the ball.

Ireland bowled well in the first 2 games but their death bowling is a massive concern. They couldn’t put up a fight with the bat as they failed to chase par total in both the games. South Africa will look to rotate the players in this game as they have wrapped up the series.

In dream11 prediction, lets bring out the stats, strengths and weaknesses of both the teams. Who will win today match: The odds are in favour of South Africa according to the betting sites. Ireland would be looking to bat well in this game unlike the previous 2 games as their major problem seems to be their batting department at the moment.

Today match score: South Africa won the first 2 games after having posted a par total of 160 odd.  A similar pattern can be expected for this final game as well.

Today pitch report: There was something in it for both the batsmen and the bowlers in the wicket for the first 2 games. Though it wasn’t a belter of a wicket, batters were able to play on the up and through the line. The wicket is expected to be a good sporting wicket for one more time.

Who won yesterday game: SL won by 3 wickets against IND

Where to watch IRE vs SA cricket live score and stream: Fancode