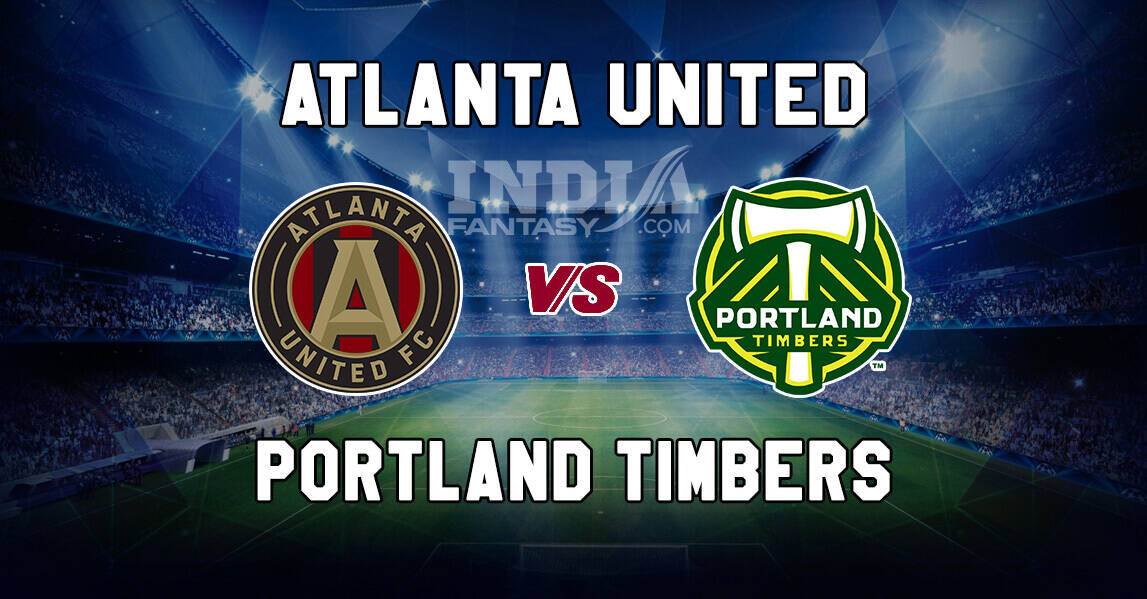 Portland Timbers will be looking to make three wins in as many home games when they host Atlanta United in the Major League Soccer at Providence Park.

Brian Fernandez: Arrived in the Major League Soccer from Necaxa as a relatively unknown entity. But his reputation has increased manifold, almost exponentially this season as he racks up goals after goals for Portland Timbers.

Josef Martinez: This may be just the 2nd season for the Venezuelan in the USA, but he is already the part of MLS history books.

He hasn’t slowed down even a bit, as far as his scoring rate is concerned and has already racked up 20 goals this season.

Diego Valeri: The class is permanent and this old adage perfectly fits with the 33-year-old Diego Valerti who continues to befuddle fans with his consistency at the top level.

Jeremy Ebobisse: Made a name for himself at the backend of last season and hasn’t looked back since then. Just 22, the young forward has scored some crucial goals for Portland this season.

Ezequiel Barco: Came with a big price tag, in fact, the biggest for an MLS club. But the 20-year-old looks unaffected as he plays with an utter calmness on the pitch.