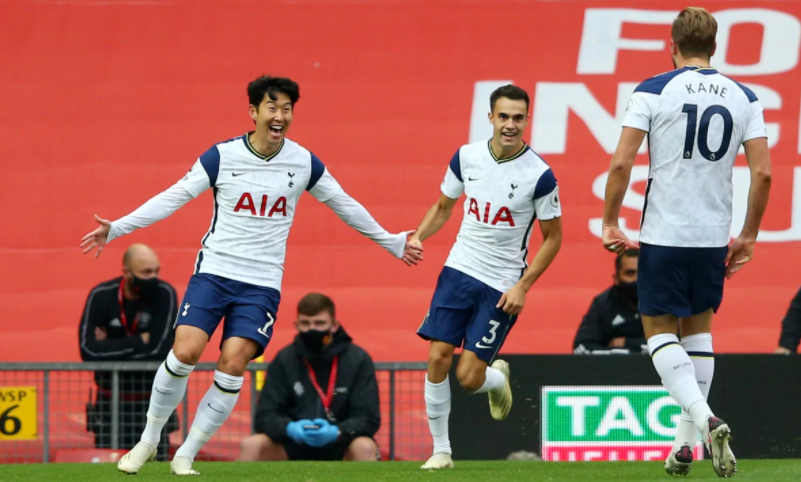 As the English Premier League rolls on, it will be Burnley will be playing host to Tottenham Hotspur at Turf Moor. Talking about standings, Burnley have started off on an underwhelming note with three defeats, a draw, and a point on board, which places them at the 18th spot. Spurs on the other hand, are in at 11th with eight points and will be disappointed after letting go off a three goal advantage against West Ham which made the two clubs share the spoils. Nevertheless, Jose Mourinho and his players do have the quality this season to be genuine challengers and it will be interesting as to se how things progress. With that being said, here is the BUR vs TOR Dream 11 Prediction for the upcoming fixture.

From the last six meetings between the two sides, it’s Tottenham Hotspur that have had the edge with three wins in contrast to a solitary Burnley win. Two games have ended on level terms in the process as well.

Injury Update and Unavailability: Ben Mee and Jack Cork are on the sidelines due to injury. Matthew Lowton, Bailey Peacock Farrell and Erik Pieters will be assessed prior to the game.

Expected Changes: Nick Pope should be starting in at goal, while, Taylor, James Tarkowski, Kevin Long and Matthew Lowton are likely to be the back four in defence. Dwight McNeil, Josh Brownhill, Ashley Westwood and Johann Gudmundsson could start in behind Jay Rodriguez and Chris Wood.

Injury Update and Unavailability: Japhet Tanganga is ruled out due to injury, while, Eric Dier is in doubt to start here.

Expected Changes: Hugo Lloris should be starting in at goal, while, Serge Aurier, Sanchez, Toby Alderweireld and Sergio Raguilon could form the back four in defence. Hojbjerg, Winks and Ndombele are likely to accommodate the midfield region. Steven Bergwijn, Harry Kane and Heung-Min Son could be in contention to lead the attack here. They can be added to the BUR vs TOT Dream11 Prediction side.

Chris Wood can play a pivotal role in the attacking front for Burnley. Wood has a goal to his name from the last four appearances.

Harry Kane has been in sublime form up top for Tottenham. The club captain has netted five goals, has seven assists, as well as a pass accuracy of 76% from the last five appearances in the league.

Ashley Westwood has a goal to his name from central midfield, and also has a pass accuracy of 80.5% from the last four appearances in the league.

Son Heung-Min can pack a punch from the wide areas for Tottenham Hotspur. The 28-year-old has seven goals, two assists and also has a pass accuracy of 83.5% from the last five appearances in the league so far.

Tottenham are unbeaten in 10 of their last 11 games in the Premier League, while, Burnley haven’t won a game since the last five games in the league. Considering the depth and quality in Spurs’ squad, they are being touted as the BUR vs TOT Today Match Prediction odds. The odds are 1.55 in favour of Spurs as per bet365.