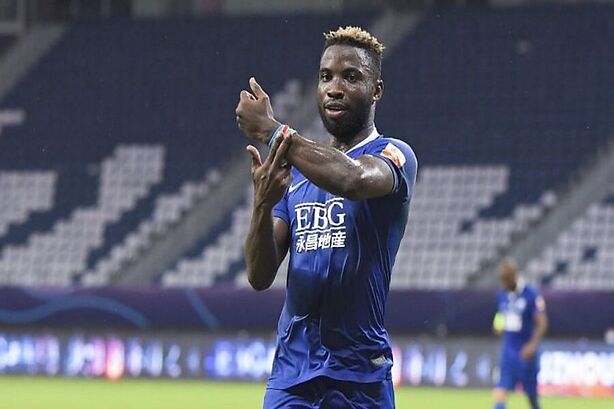 CNGZ vs TNJ Dream11: Cangzhou Mighty Lions will be taking on the Tianjin Tigers for the upcoming fixture of the Chinese Super League. Both clubs are currently battling relegation. Cangzhou Mighty Lions has 14 points under their belts having won three, drawn five and lost nine games in the season so far. Their most recent game was a 2-1 win over Dalian Pro, as they look to further build onto that. Meanwhile, Tianjin Teda has 11 points to their names. Tianjin is winless in their last four games in all competitions and will be desperate for a change in fortunes later tonight. We can anticipate the game ahead to be a cagey affair, and here is the CNGZ vs TNJ Dream11 Prediction for it.

From the last six meetings between the two sides, it’s Tianjin Teda that has the slight advantage with two wins in comparison to Cangzhou Mighty Lions’ one won. Three games have ended on level terms.

Oscar Taitu has been one of the standout figures for the Lions. Taitu has six goals, and two assists from the 12 appearances this season.

Magno Cruz has done reasonably well in the final third region for Tianjin Teda. Cruz has four goals, and three assists from the 15 appearances this season.

Pengfie Xie has registered four goals, and also has two assists from the 15 appearances in the season so far for the Lions.