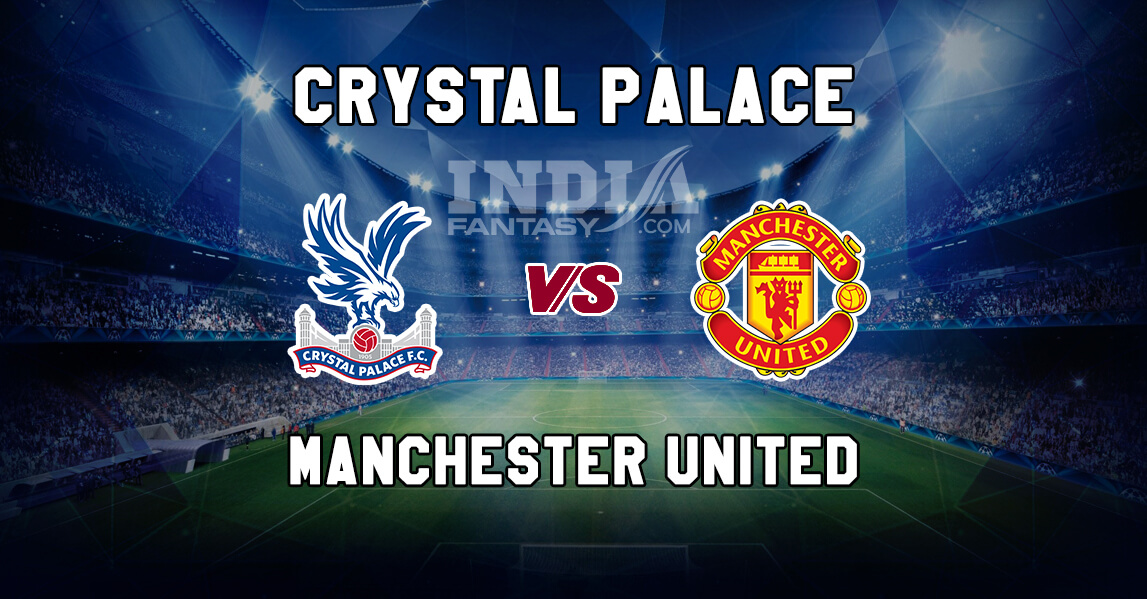 Ole Gunner Solskjaer’s men started the season with an outstanding 4-0 win over Chelsea, followed by a 1-1 draw against Wolverhampton Wanderers at Molineaux Stadium.

While Crystal Palace are without a win, having drawn the opening game 1-1 and losing the last match 1-0 to the newly promoted Sheffield United last weekend.

Anthony Martial: Looks a totally different player at the moment. The new role seems to have rejuvenated his desire to give his all for this famous shirt. He is in line to become just the fourth player in the history of Manchester United to score in the opening three games.

Marcus Rashford: His impact goes beyond just goals. The young English international is a kind of talent which ha no limits.

Wilfried Zaha: Palace are reluctant to sell him in this transfer window. And why not, he is worth Goldust to Crystal Palace. A fit and determined Zaha could be the difference between Palace eying a comfortable mid-table finish and fighting a battle for survival.

Christian Benteke: Certainly not at his best these days. But the former Aston Villa is a proven goalscorer at the top level. He can dominate any defender in the air.