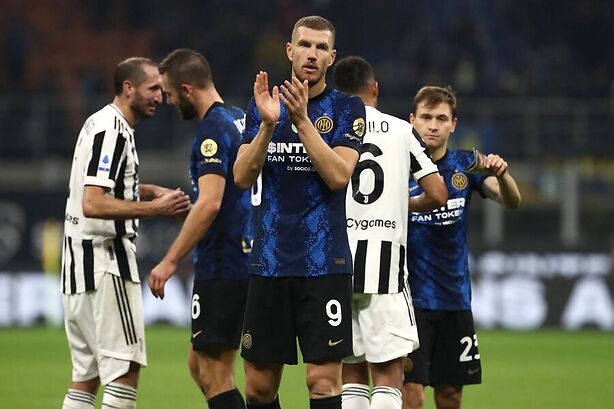 INT vs JUV Dream11: The Supercoppa Italiana final is upon us, and it’s the two Italian giants, Inter Milan and Juventus that will be locking horns at the San Siro. In terms of the standings, Inter Milan is right at the top of the pile in the Serie A with 49 points on board having won 15, drawn four, and lost one game this season. They have a cushion of one point over rivals AC Milan and will be keen on extending their lead. Meanwhile, Juventus is in at 5th with 38 points under their belts. Allegri’s men have blown hot and cold this season, with their last five games being three wins and two draws. Nevertheless, a win for either side will get them an early trophy, which could do their confidence a world of good for the fixtures ahead.

From the last six meetings between the two sides, it’s Juventus that has the upper hand with three wins in comparison to Inter Milan’s one win.

Hakan Calhonoglu has been one of the standout figures for Inter Milan. Calhonoglu has registered six goals and seven assists from the 17 appearances this season.

Paulo Dybala can play a pivotal role in the forward line for Juventus. Dybala has six goals and three assists from the 15 appearances this season.

Lautaro Martinez has registered 11 goals and two assists from the 18 appearances this season for Inter Milan.