LAK vs RPD Dream11: As the Austrian League rolls on, it will be LASK that will be up against Rapid Wien up next. LASK kicked off their campaign with a 1-0 win over Altach, as the goal from Philipp Wiesenger in the first half proved to be enough. As for Rapid Wien, it has been a poor start to the season in the league.

They got beat 2-0 to Hartberg, and it was also followed up by 2-0 loss to Sparta Prague in the Champions League Qualifying Round, which eventually got them knocked out. Rapid Wien will have to pull up their socks in order to get the better of an organized LASK unit, and it could turn out to be an intriguing watch.

From the last six meetings between the two sides, it’s Rapid Wien that have the upper hand with five wins. One game has ended on level terms.

Injury Report and Unavailability: Tobias Lawal, Andreas Gruber and Christoph Monschien are on the sidelines due to an injury.

Expected Changes and Strategy: Schlager should be starting in at goal, while, Maresic, Filipovic, and Wesinger could line up as the back three. Flecker and Renner should be starting out wide. Michort and Grgic are expected to partner along in central midfield. Balic, Schmidt and Goiginer are in contention to lead the attack up front. 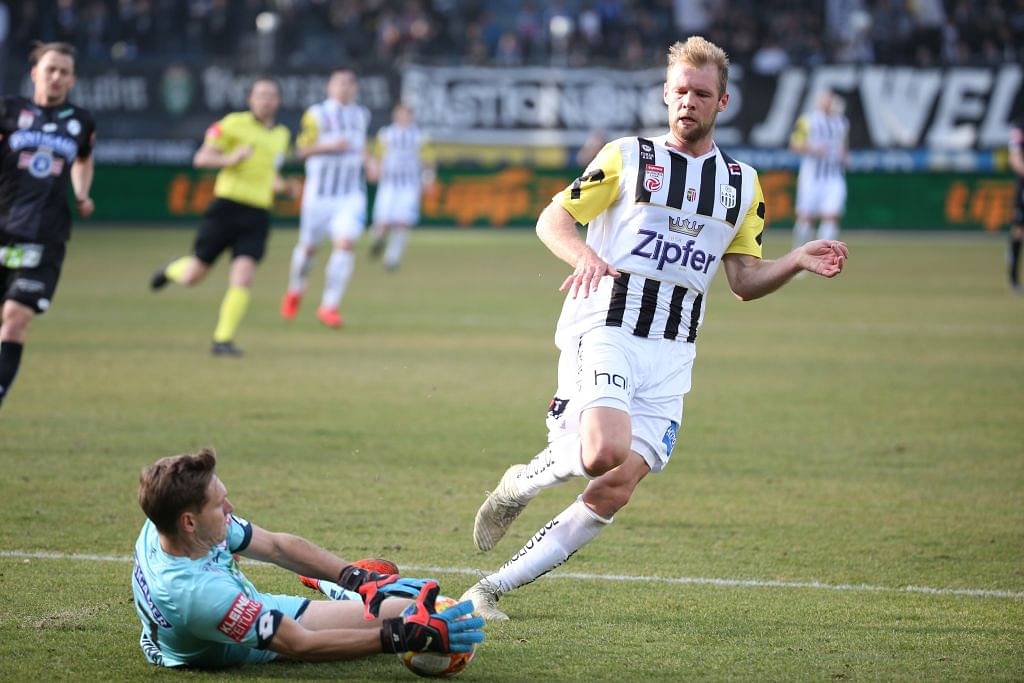 Injury Report and Unavailability: Srdjan Grahovac, Philipp Schobesberger, Koya Kitagawa and Robert Ljubic are ruled out due to injury.

Expected Changes and Strategy: Strebinger should be starting in at goal, while, Stojkovic, Greiml, Wimmer and Ullman could line up as the back four in defence. Petrovic and Schuster are anticipated to feature in central midfield. Arase and Grull could start out wide. Fountas and Kara are likely to start up top.

Rene Renner has impressed for LASK lately. Renner has bagged two goals from the last two appearances for his side. He can also be added to the LAK vs RPD Dream11 Fantasy Football Side.

Christoph Knasmullner has impressed in the final third region for Rapid Vienna. Knasmullner has three goals from the four appearances this season. He can be included to the LAK vs RPD Dream11 Team.

Thomas Goiginger and Husein Belic both have a goal apiece from the most recent two games for LASK. They are expected to start here.

Ercan Kara and Marco Grull have a goal apiece from the four appearances in the season so far for Rapid Vienna.

Where to Watch Austrian League Live Score and Live Stream: The game will not be broadcasted in India.

Both sides are expected to put in a shift, and it could turn out to be a closely contested affair. With that being said, the LAK vs RPD Today Match Prediction odds are in favor of a draw here.