SE vs ULS Dream11 Prediction: FC Seoul and Ulsan Hyundai will lock horns in Korean League on Saturday. The hosts, following on from their previous result, will be hoping for more of the same after a 0-1 success against Pohang Steelers. On the other side, Since being defeated in their last game at the hands of Suwon FC, Ulsan Hyundai will be aiming to make amends here.

Seoul finally ended their wretched winless streak by overcoming Pohang Steelers last week. After failing to win their last 12 Korean League matches, 13 became a lucky number for Seoul with the 0-1 success and they will now hope to build on that. It will not be easy however, as they go up against league leaders Ulsan who suffered a shock loss last time out. After going 16 unbeaten, Ulsan were thrashed 2-5 by Suwon last week and in their desperation to respond, the away side should be able to make an immediate return to winning ways.

Injury Report and Unavailability: Jung-bin Park is ineligible for this match because of suspension.

Expected changes and Strategy: Owing to a completely injury-free squad available to choose from, Seoul boss does not have any fitness worries to report coming into this game.

Expected changes and Strategy: Due to a mostly available group, there’s only the one fitness issue for the Ulsan Hyundai boss Myung-bo Hong to be concerned about. 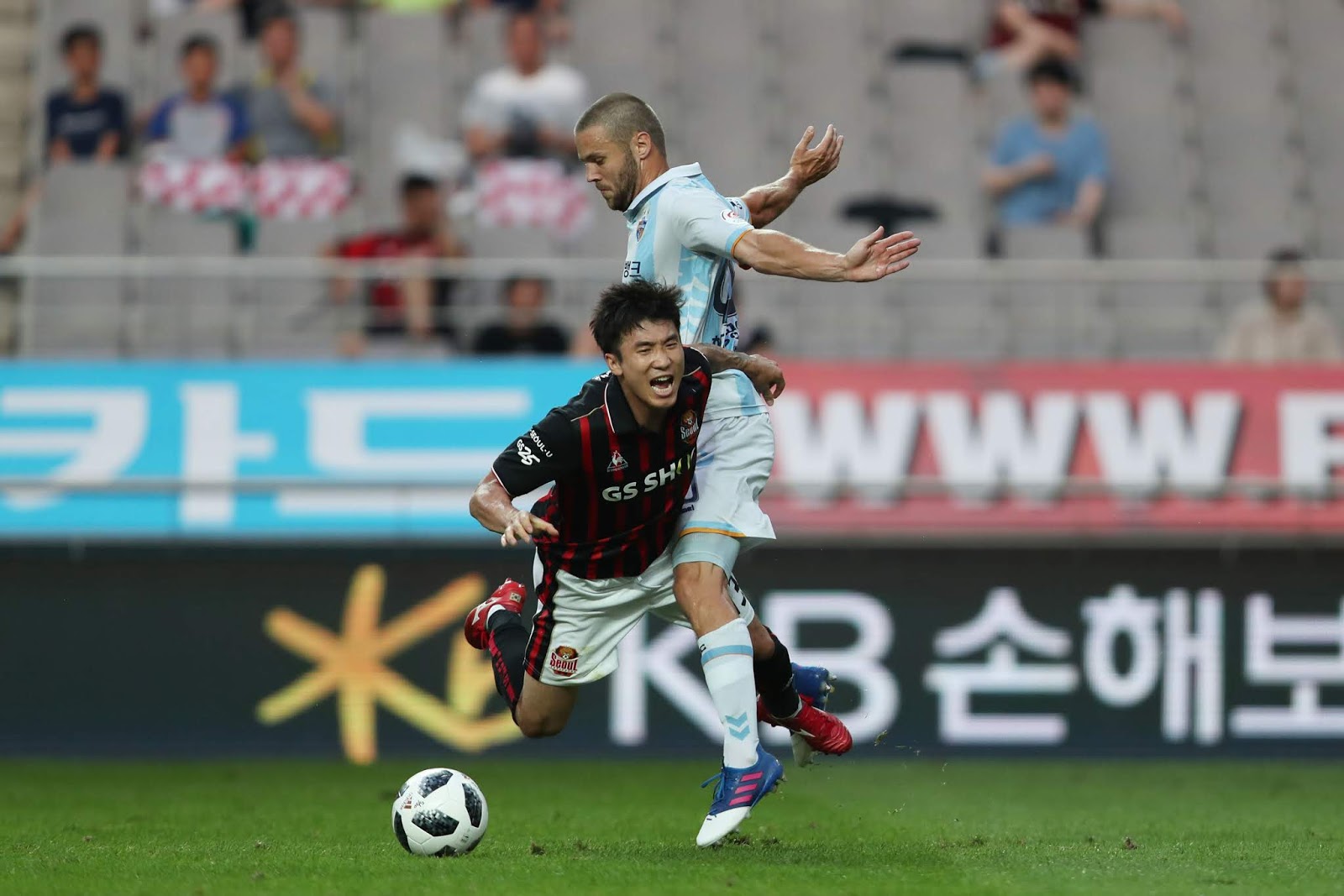 Sung-Yeung: Sung-Yeung has 3 goals and a total of 9 shots on goals. This results in a goal conversion rate of 37.31%. He had a total of 4 big chances. He has a total of 0 assists, 8 key passes and he created a total of 5 chances.

Our assessment is that FC Seoul are certainly able to find the back of the net against this Ulsan Hyundai outfit, but one goal may not be as many as the goals that they could concede. Our selection here is for a slight advantage for Ulsan Hyundai by the conclusion of the game. Should be an interesting one. In our SE vs ULS Today Match Prediction odds, we back for a 2-1 win for Ulsan Hyundai in this match.

Jeet Ghosh is a Football Journalist, living and working in Kolkata with years of experience. He is a Post Graduate in Journalism and Mass Communication from Jadavpur University. Jeet is a sports lover but has a special liking for football. He has worked as a football writer with The Citizen, Sportsflashes, Sportskeeda. He follows the football leagues around the world and is somewhat partial towards Real Madrid.
Previous ArticleWHN vs CHYT Dream11 Team Prediction Tips for Wuhan Zall vs Changchun Yatai Chinese Super League Live Score 31 July
Next ArticleLAK vs RPD Drean11 Team Prediction LASK vs Rapid Wien Austrian League Live Score July 31