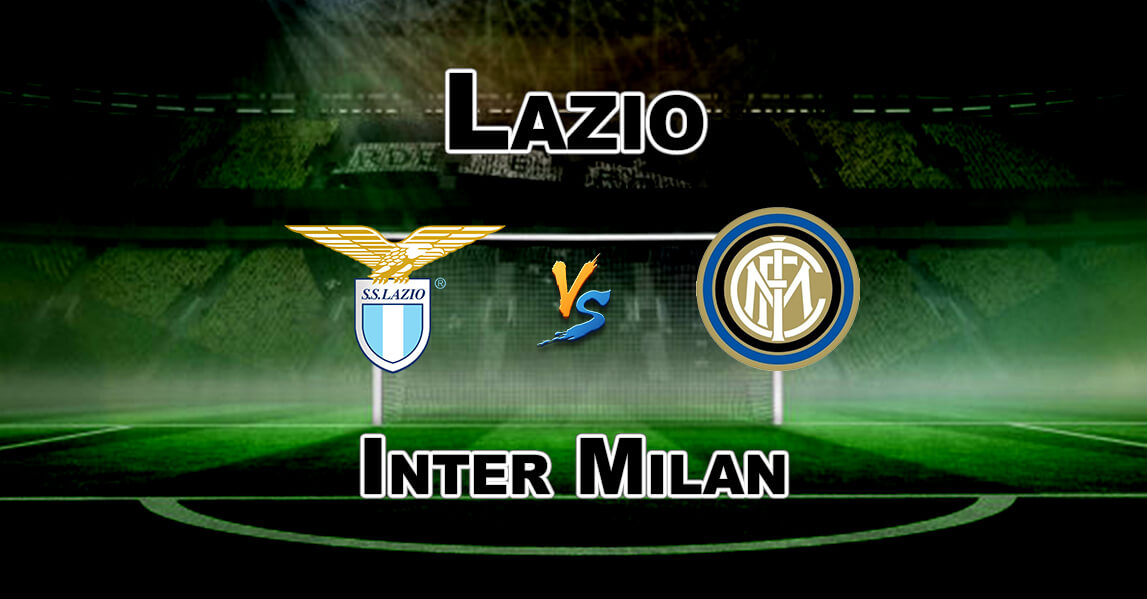 Of all the matches in Serie A this weekend, this is the game you just can’t miss if you happen to be a football enthusiast.

Two of the biggest teams of Italian football going against each other in the final game of the league campaign for the coveted and richly rewarded Champions League place, you bet if the stakes could have been much higher for Lazio and Inter Milan considering where they have been finishing in the league for the last five years or so.

Lazio are at home and hold all the cards in their own hands. Even if the home team lose this game, they could still finish the campaign at 4th while Inter may have to contend with a 5th place finish because of an inferior goal-difference.

To turn the tides in their favor, the Nerazzurri will have to win the match by a four-goal margin. Though they can win the match but keeping Lazio’s attackers at bay could prove to be a herculean task as they are the team with most goals in Serie A this season.

However, the race could very well have been wrapped up by Lazio last week. Inter Milan lost 1-2 at home against Sassuolo, leaving The White and Sky Blues with a golden chance to secure the 4th place. But they wasted that opportunity as Simone Inzaghi’s men could only draw at Crotone, leaving the door open for Inter heading into this match.

Lazio: Marco Parolo, and former Liverpool midfielder Luis Alberto have been ruled out due to injuries while their super-striker Ciro Immobile is lacking match fitness. However considering the high stakes of this match, we are expecting him to be involved at some point in this game.

Then there is Stefan de Vrij who is Inter-Bound, so he may not be involved in this match.

Inter Milan have been fortunate with injuries all season, and that’s the case again here as they travel with a full squad.

This is a Champions League playoff match but Lazio are in a superior advantage as not only they are at home but a draw would suit them while Inter have no choice but try and win the match. This could play in the home team’s hands as an open game will favor them considering they have scored a mammoth 81 goals in Serie A this season, the most by any team in 2017-18.

Lazio not to lose is our prediction-

NOTE: THIS LAZ vs INT Dream11 MATCH PREVIEW IS BASED ON OUR RESEARCH AND UNDERSTANDING FROM VARIOUS NEWS SOURCES. YOU CAN SELECT YOUR OWN PLAYING 11 ON THE BASIS OF TEAM NEWS.