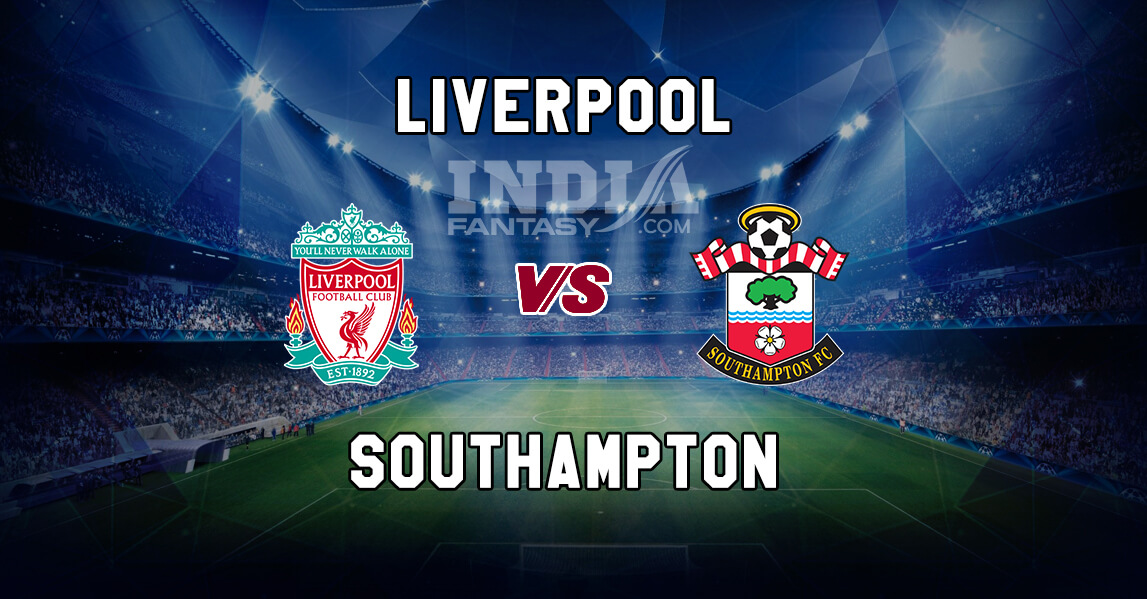 When Liverpool travel to the South Coast for the Premier League match, Ralph Hasenhüttl knows that facing the weary, exhausted and the jet-lagged visitors gives his side a perfect opportunity to produce the shock of this new Premier League seasons.

The Premier League match will be played between Southampton and Liverpool at St. Mary’s Stadium, in Southampton, England. The ground has a capacity of 32,505.
The game will start at 07:30 PM (IST), on Saturday, August 17.

Roberto Firmino: The Engine of the team. The fulcrum of Jurgen Klopp’s pressing system. It was him who made Liverpool ticking again in the 2nd half, setting up Sadio Mane twice.

He was the man of the match in Liverpool’s first game of the season despite not scoring a game.

Sadio Mane: The Senagalese marked his first start for Liverpool this season with two crucial goals in the UEFA Super Cup against Chelsea. with him back to full fitness, the Reds will hope that his goal-scoring streak continues.

Mohamed Salah: No need to mention the Egyptian King here. He topped the goal scoring charts for Liverpool in the last two years and is already up and running for the season with a goal against Norwich City.

Danny Ings: His move to Liverpool could never materialize due to the injuries which never really left him. But the former Burnley striker is a poacher who doesn’t need 2nd invitation in front of the goal. With Liverpool struggling at the back, Ings could hurt his former team.

Nathan Redmond: The promise he showed in his first season, seems a tad more flattery rather than the loss of form at the moment. But he is still young and have the time to recapture the form which even forced Pep Guardiola to mutter few words of praise for Southampton’s prized asset. LIV vs SOU Dream11 potential winner:
Liverpool are favorites to win the game.