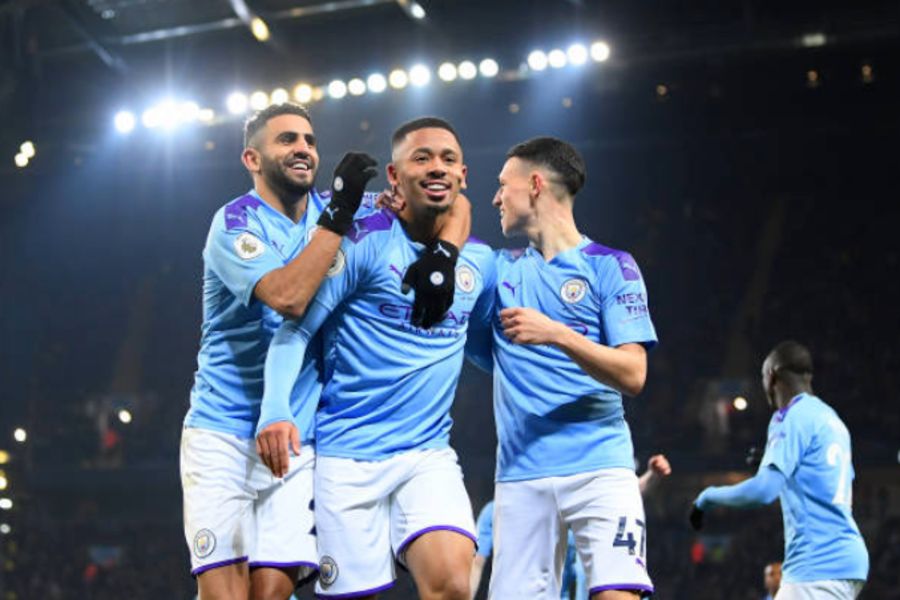 MCI vs BRE Dream11: Manchester City and Brentford will lock horns against each other in the Premier League fixture on Wednesday evening. Manchester City’s winning streak came to an end, as they were held to a 1-1 draw by Southampton. They are placed at the top of the league table, with 57 points to their name. On the other hand, Brentford are placed 14th in the league table with 23 points to their name. They were defeated by Wolves in their last league encounter by a score-line of 2-1.

Two of their last five meetings have ended in wins for Brentford, whereas, three games have been won by Manchester City.

Kevin de Bruyne assisted two goals over the weekend clash against Fulham in the fourth round of FA Cup. The Belgian is slowly getting back to his best, and will lineup in midfield once again.

Joao Cancelo will start as left back for Manchester City. Apart from five assists and a goal, the Portuguese has also delivered points by virtue of keeping clean sheets.

Bernardo Silva, with seven goals and an assist to his name this season is not a popular choice for captaincy despite his impressive stats. Hence, he could be our differential pick.