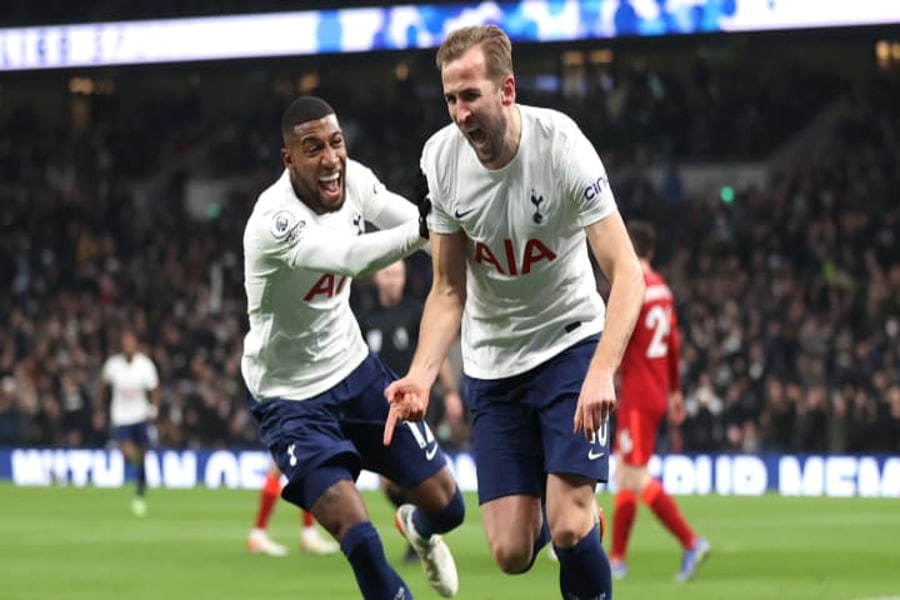 In a major boost for Spurs, Heung Min Son has returned back from injury. In just 17 appearances this season, the South Korean has 8 goals and three assists to his name.

Harry Kane scored two goals in the FA Cup win over Brighton last weekend. The Englishman has five goals and two assists to his name in the league this season.

A. Armstrong, with two goals and two assists to his name this season is our differential pick for this encounter.