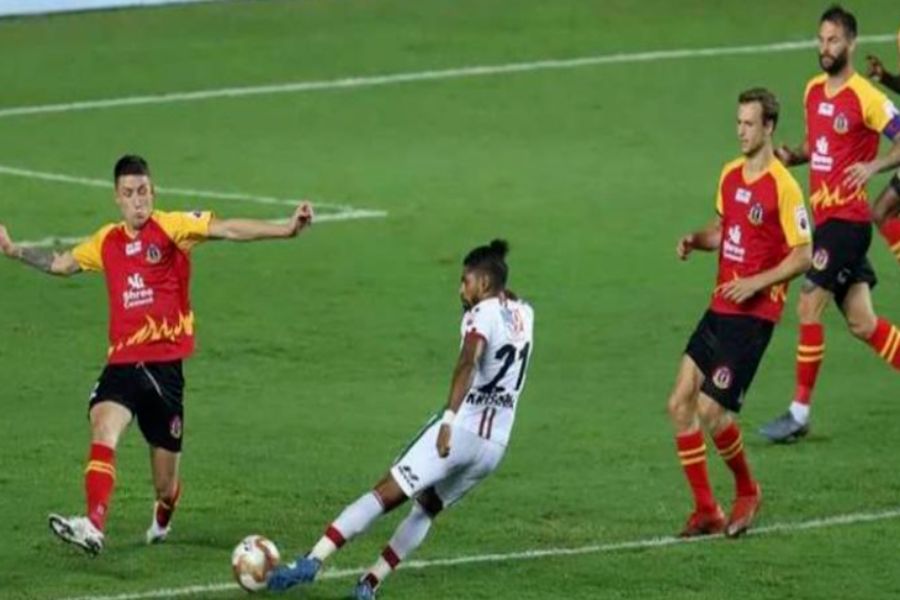 OFC vs CFC Dream11: Odisha FC and Chennaiyin FC are all set to lock horns against each other in the Indian Super League fixture on Wednesday. After defeating SC East Bengal by a score-line of 2-1, Odisha succumbed to a 4-1 loss to Mumbai City FC in their last encounter. Meanwhile, Chennaiyin FC faced their second successive defeat, as they were thrashed by FC Goa by a score-line of 5-0 in their last encounter. CFC are now placed 8th in the points table with 19 points to their name. Odisha FC are placed seventh on the table, with 21 points to their name. A win for the hosts could see them climb above Bengaluru FC, with three games left to be played.

Jonathas scored a consolation goal in the 4-1 defeat to Mumbai City FC. The striker has 7 goals and three assists to his name so far this season. He is expected to lead the lines for his side once again against Odisha FC. Moreover, with over 100 career goals to his name, he is good captaincy candidate.

N. Valskis may not have scored a goal so far in the league so far, but he has played just seven games. Moreover, the CFC striker is one of the most experienced strikers around, having been around for over 15 years. He has 25 goals in ISL to his name, representing Jamshedpur F C and Chennaiyin FC.

A. Cabrera with five goals and one assist to his name will come back into the starting 11 on Wednesday. Hence, he is our differential pick for this encounter.