OIT vs KAW Dream11: As the Japanese League goes on in full swing, it will be Oita Trinita that takes on Kawasaki at the Oita Bank Dome. Talkin about the standings, Kawasaki are currently in at the top spot with 58 points on board. They’ve been relentless in the league so far, as they’ve won 18, drawn four and lost zero. Kawasaki are on the back of 11 straight wins in all competitions.

Oita Trinita on the contrary are struggling at the 19th spot with 16 points having won four, drawn four and lost 14 games in the league as of now. They have a stern test ahead, and it would take a monumental task from Oita Trinita’s camp to get the better of a top notch Kawasaki unit.

Where to Watch Japanese League Live: No Coverage in India

From the last six meetings between the two sides, Kawasaki have had the major say with five wins in contrast to Oita Trinita’s one win.

Expected Changes and Strategy: Popp should be starting in at goal, while, Usebisu, Henrique T and Misao could line up as the back three in defence. Hasegwa and Kobayashi should accommodate the midfield region. Inoue and Kagawa are likely to feature out wide. Kobyashi, Machida and Nagasawa are in contention to lead the attack up top.

Injury Report and Unavailability: Y Kobayashi is ruled out due to injury.

Expected Changes and Strategy: S Jung should be starting in at goal, while, Yamane, Jessiel, Kuruyama and Noborizato could line up as the back four in defence. Schmidt, Tachibanda and Wakizzaka are likely to accommodate the midfield region. Ienga, Leandro and Tono are in contention to lead the attack. 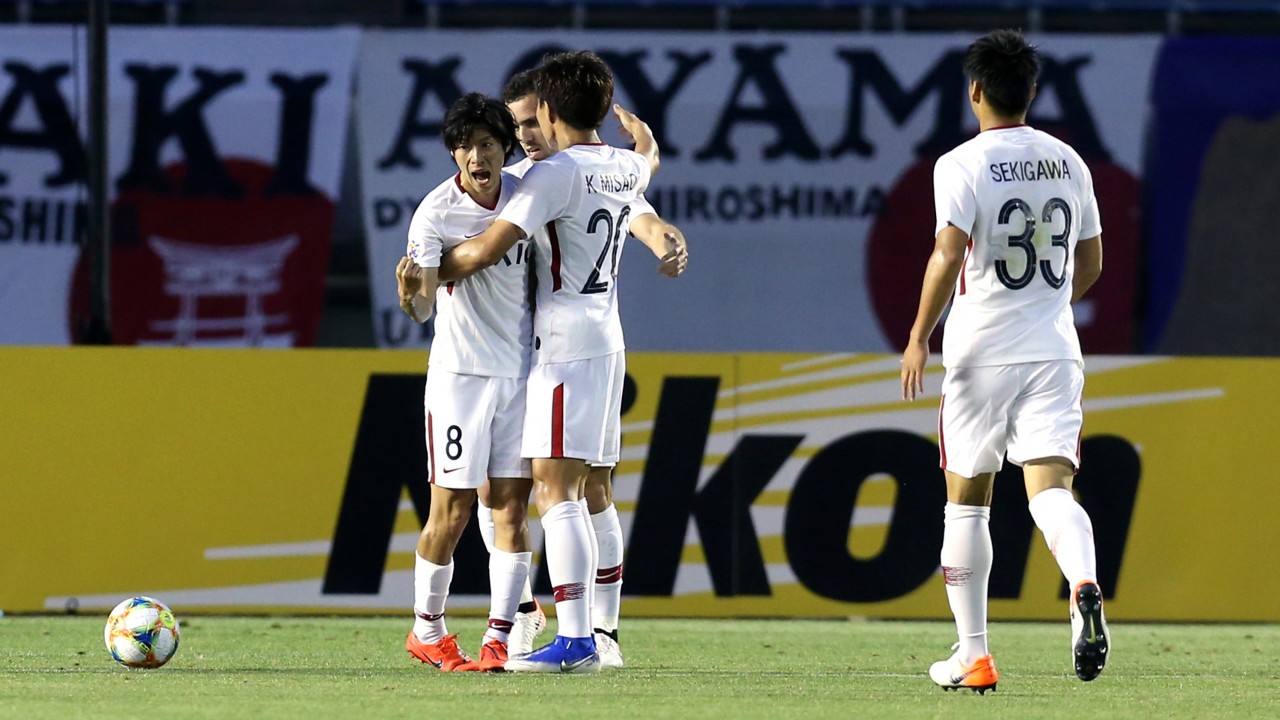 Shun Nagasawa can play a pivotal role in the forward line for Oita Trinita. Nagasawa has five goals from the 21 appearances this season.

Leandro Damio has impressed in the attacking front for Kawasaki. Damio has 18 goals from the 31 appearances this season. He can be included to the OIT vs KAW Dream11 Team as well.

Kaoru Mitoma can prove to be equally effective in the forward line for Kawasaki. Mitoma has 12 goals under his belt from the 27 appearances this season. He can be included to the OIT vs KAW Dream11 Fantasy Football side.

Akikiro lenaga can also be the danger man from Kawasaki’s end. Ieanaga has eight goals from the 29 starts this season.

Oita Trinita are struggling at the bottom half of the points table, and things could get worse for them as they face a rampant Kawasaki team. Kawasaki are comfortably at the top of the league and are yet to face defeat. Apart from that, they’ve won 11 games on the bounce in all competitions. With that being said, the OIT vs KAW Today Match Prediction Odds are in favor Kawasaki to get the in here.