India Medals in Olympics 2020 Winner List; Neeraj Chopra and others who created history The Indian Contingent had the best campaign in history in the Tokyo Olympics 2020. In the Olympics 1900, where India participated for the first time, they won 2 silver medals, and in Rio Olympics 2016, Indian contingent secured 1 Silver and 1 Bronze medal. In Tokyo Olympics 2020, Indian athletes have won a total of 7 medals, comprising of 1 Gold, 2 Silver. and 4 Bronze Medals which is the best ever performance in the history of biggest sporting competition in the world. But there was a major disappointment as well in the sports like shooting, archery, where athlete like Manu Bhaker-Saurabh Chaudhry and Dipika Kumari- Atanu Das could not perform up to their potential. The Indian Army who is also a Subedar in the Indian Army won a first-ever Gold medal in Athletics for India and created history. In the finals of the Javelin throw, Chopra threw Javelin for 87.58 m that won the highest medal for the team. Read: Who is Mirabai Chanu? The Wrestler with his persistence and determination won a silver medal in the 57 kg category.  He was beaten by Zavur Uguev of the Russian Olympic Committee in the finals. The men’s hockey team suffered a shattering loss against Australia in the league stage, but won other 4 league matches to reach quarter-finals. Then in the semifinals, Belgium beat them by 5-2. But, in the bronze medal match, they beat Germany 4-3, which was the display of a fine character and perseverance. 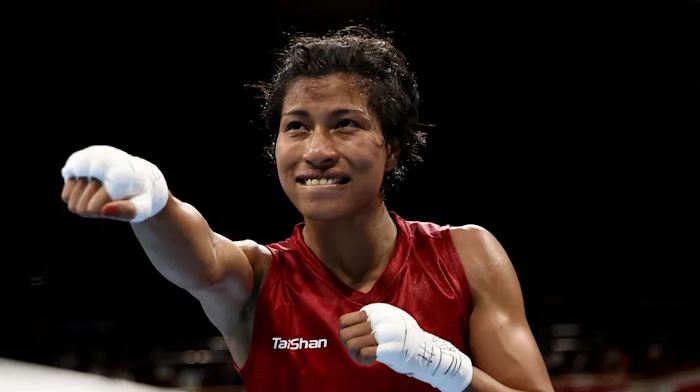 The girl from Assam won a bronze medal in the women’s welterweight (64-69 kg) category. The best badminton player of the country won the Bronze medal after defeating He Bingjiao of China. In the 2016 Olympics, she won the silver medal.

Cricket buff. A happy kid who gets to write about Cricket. Traveler.
Previous ArticleOlympics 2020 India Schedule for 7 August, Day 15
Next ArticleNeeraj Chopra Gold Medal Winner: Cash Prize Announcements by Govt of India and others